An event every year that begins at 12:00 am on day 1 of August, repeating indefinitely 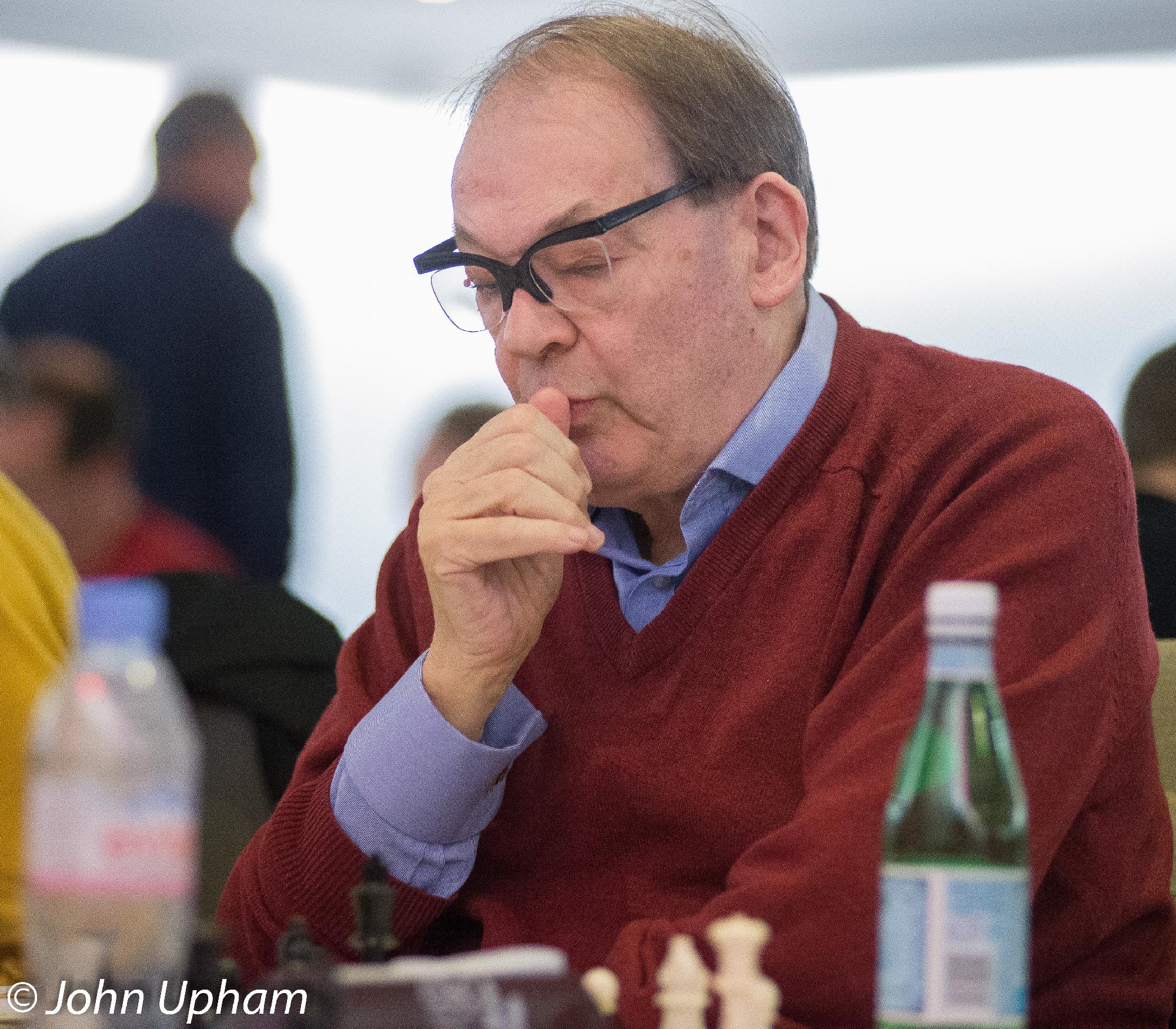 In the 1977 New Years Honours List, Civil Division, David was awarded the OBE. The citation read simply : “For services to Chess”

David William Anderton was born in the district of Walsall, Staffordshire, West Midlands. His mother’s maiden name was Coltart and David resided in Walsall.

David was an Honorary Life Vice-President of the English (formerly British) Chess Federation.

“David won the ECF President’s Award in 2009 following his stepping down as ECF legal expert. This is the citation from the 2010 ECF Yearbook :

“As this is Gerry Walsh’s last year as President it was considered appropriate that he be allowed to choose someone receive the award. Gerry has worked with David for all his time with BCF and ECF and has selected him due to his tireless and selfless devotion to both the BCF and ECF over many years.

Most of you will know David and will agree that this is a well deserved award. It is fair to state that David’s assistance over the years has been invaluable and that without it many areas of the Federation would have found it difficult, if not impossible to operate.

Since my election David has been a constant friend and confidante. He has invariable given sound advice throughout my term of office. It was John Wickham who rang me and suggested that due to my length of tenure, a special award might be in order.

After years of selfless and generous devotion serving as ECF President, International Director, Captain of the England Team and legal adviser, this seems to be a fitting tribute.

David’s advice both legal and general, has been invaluable in such matters as the John Robinson legacy and the change of name from BCF to ECF Limited, and I certainly hope that this advice will continue.

With the White pieces David exclusively plays 1.d4 aiming for a Queen’s Gambit and main lines.

With Black David plays the Winawer and the Classical French plus the Lenningrad Dutch.

Here are his games.

During 1989-93 David was an Executive Board Member of FIDE.

In 2015 David stood down from all of his roles within the ECF.

Here is a potted biography from The Express and Star Newspaper

David is Head of Regulatory Law at Anson’s Solicitors. He is also Secretary of the Erasmus Darwin Foundation (03270753) and Director of Unionist Buildings Ltd., Wallsall Conservative Investments Ltd. and Wallsall Unionist Holdings Ltd.