An event every year that begins at 12:00 am on day 30 of December, repeating indefinitely 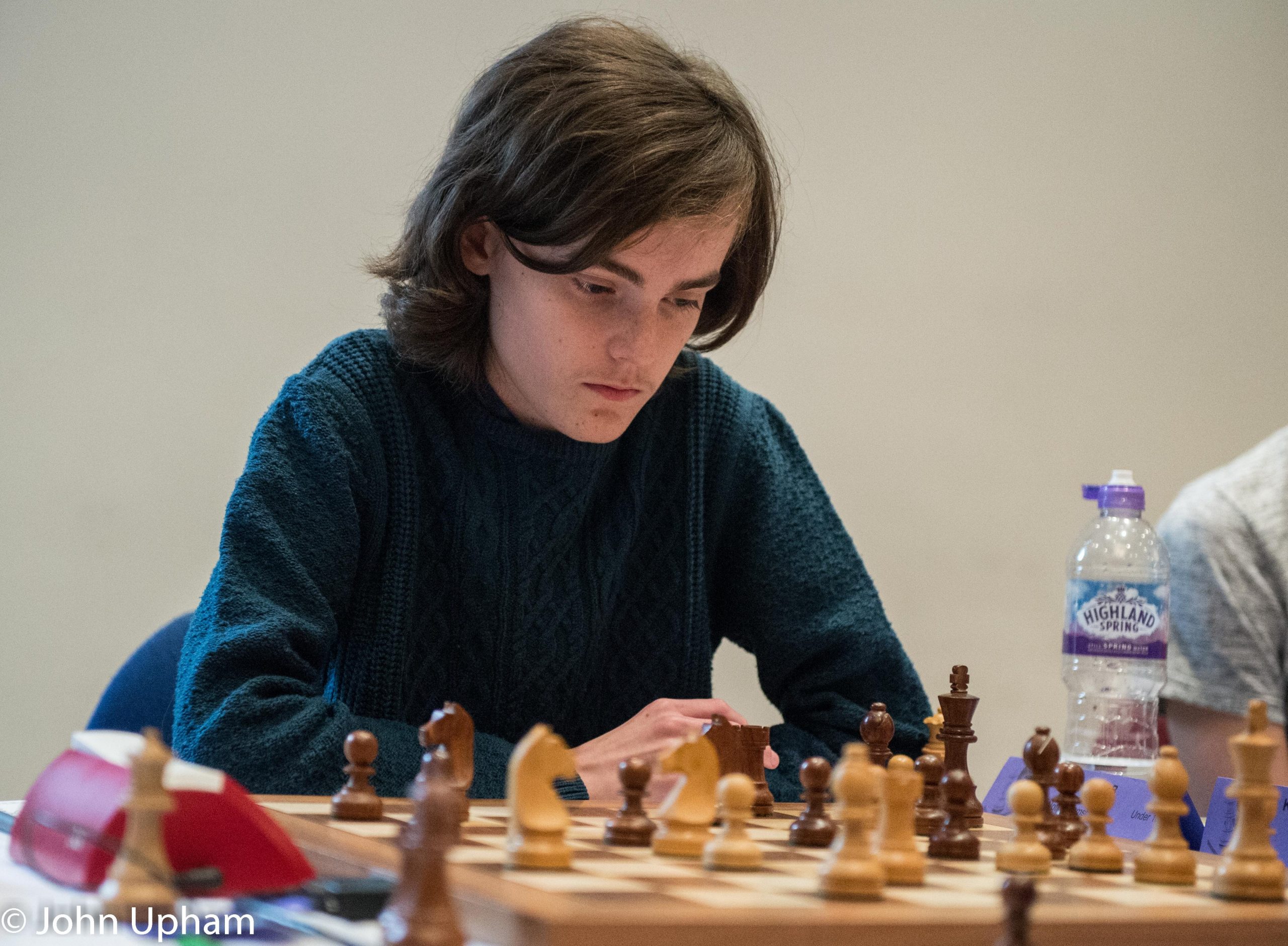