An event every year that begins at 12:00 am on day 11 of September, repeating indefinitely 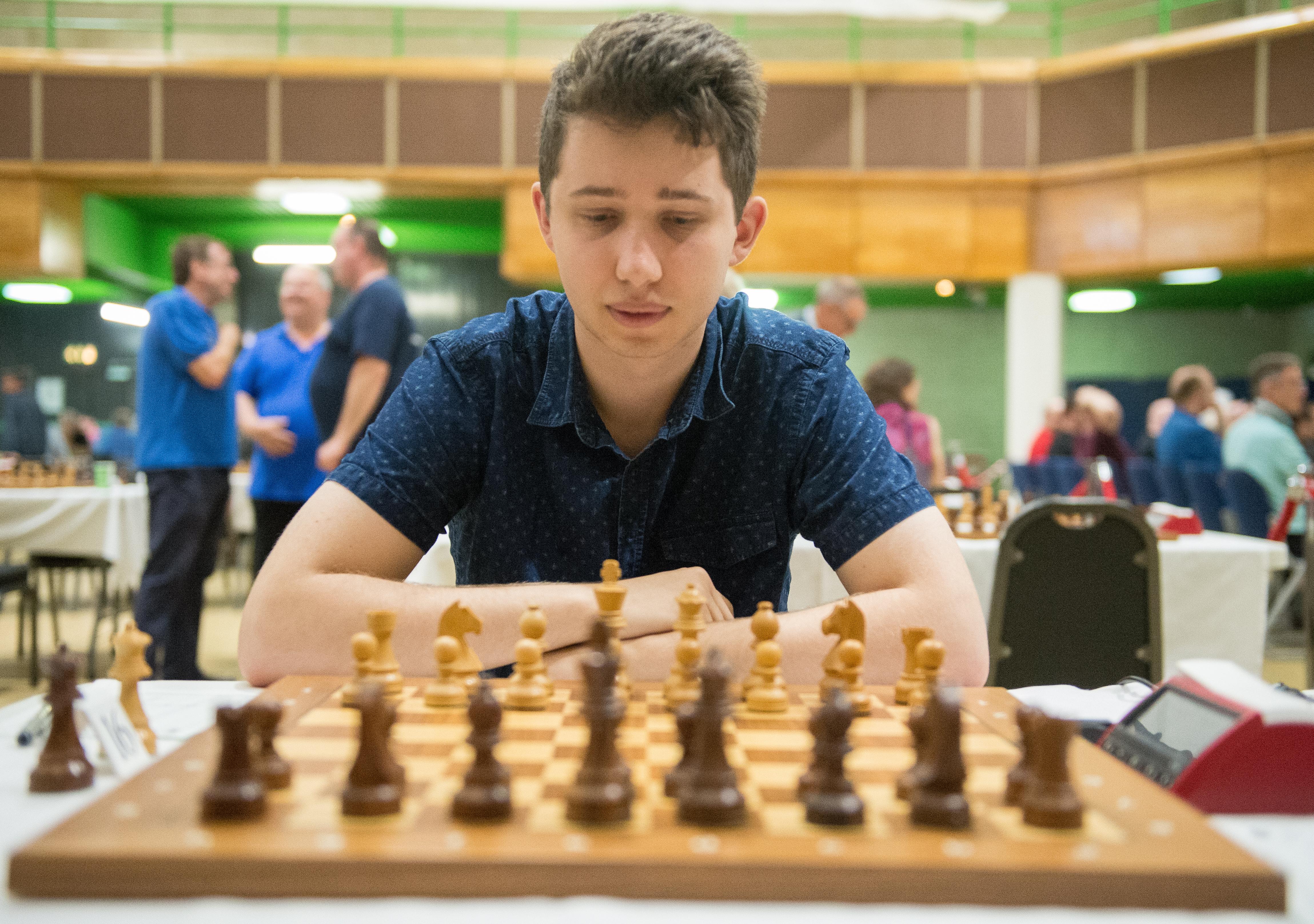 We wish FM William Claridge-Hansen all the best on his birthday.

William Joseph Claridge-Hansen was born on Saturday, September 11th in 1999 in Chesham in the registration district of Chiltern, Buckinghamshire.

William learnt chess at the age of 5 and his father Hans-Peter, is a strong county player having been over 200ECF for a number of years.

William is a keen table-tennis player as is his chess playing brother, Douglas.

Whilst living in Chartridge William attended Great Missenden Church of England School and whilst there was selected for England :

William attends The University of Exeter and resides in London.

William plays for Exeter University, Buckinghamshire CCA and 4NCL Oxfordshire and has a current ECF grading for 230B and a FIDE rating of 2290 for standard play.

His first title was to win the West of England Junior (U12 Challengers) in 2008 with 5.5/6 and followed by sharing the British U8 title with Mark Kenyon & Rohan Shiatis. In the following year William shared the British U10 title with future IM Matthew Wadsworth

He was rapidly recruited to the AMCA (Andrew Martin Chess Academy) 4NCL squad and quickly climbed the board order within the squad. The AMCA squad morphed into the BCM (British Chess Magazine) squad.

In 2015 William became a FIDE Master.

By now William was playing for Oxford in the Four Nations Chess League.

With the white pieces William plays the English Opening with an early king side fianchetto.

As the second player William plays the Hyper Accelerated Dragon and the Queen’s Indian Defence so clearly a student of the Hypermodern School of the 1920s!