An event every year that begins at 12:00 am on of [month], repeating indefinitely 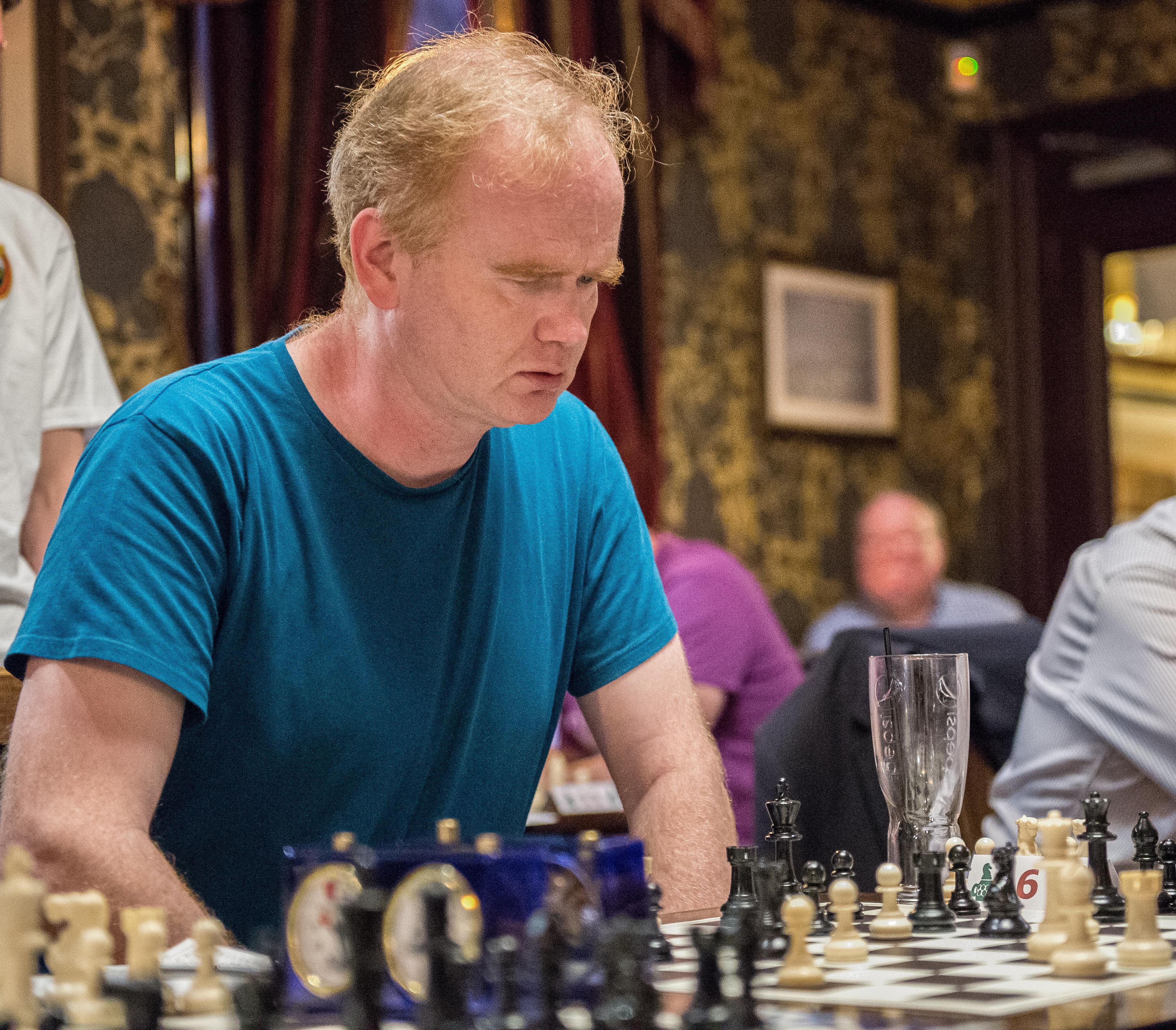 We send birthday wishes to GM Neil McDonald born on this day (January 21st) in 1967.

Neil McDonald (born 21 January 1967) is an English chess grandmaster and a player on the international chess circuit. He is an English Chess Federation coach,[1] who has trained many of the country’s strongest junior players. McDonald is a regular coach of the English junior team and was Head Coach of the English Chess Federation team at the Greece World Schools Championship in 2013.[2] He regularly escorts blind and partially sighted chess players to international World Championship events and is also a chess writer.

Neil shared first place in the 1986 GLC Masters with Jonathan Levitt, was outright first at the Elekes Memorial, 1995, first at The Leinster IM Tournament in Dublin, 1997, and other tournaments since. Neil plays for Wood Green in the Four Nations Chess League (4NCL).

He became an International Master in 1986 and was awarded the Grandmaster title in 1996.

Neil is a prolific and successful author, most recently with “Coach Yourself”