An event every year that begins at 12:00 am on day 19 of March, repeating indefinitely 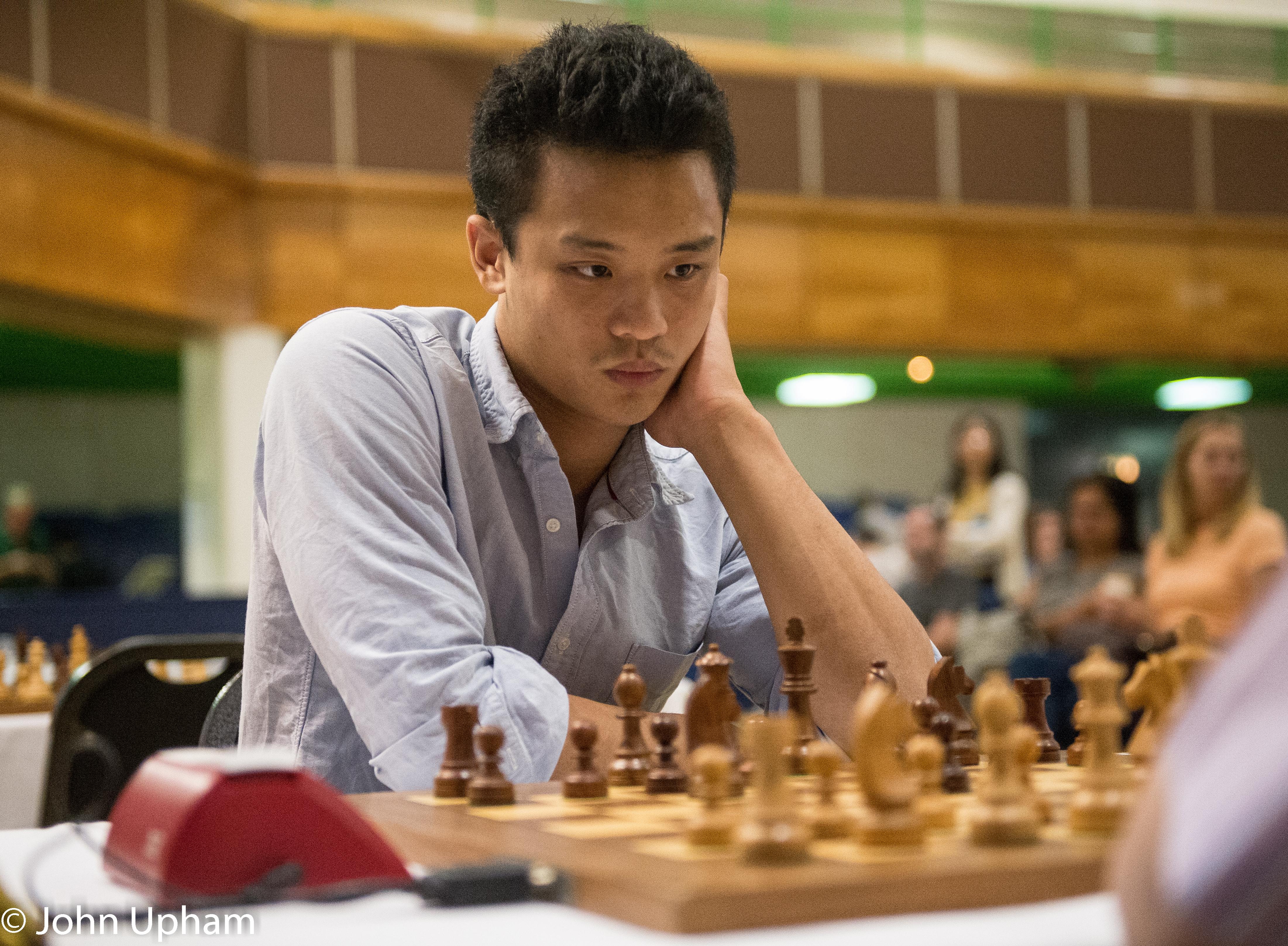 Tan scored his first positive result against an accredited Master when he drew with WIM Narelle Szuveges in the Noble Park Club Championship in February 2008. Six months later he scored his first win against a master at the Noble Park Grade A Championship when he defeated FM Al-Rashid Abdul Wahab of Iraq. At the age of 12, he competed in the World U16 Championship 2009 that was held in Antalya in Turkey, scoring a solid rating-enhancing 5.5/11. He scored 5.5/9 in the 2011 U14 World Championship, beating the eventual winner FM (and now GM) Kirill Alekseenko in their individual encounter. He first played in the Oceania Zonal 3.6 in 2011 and scored 6.5/9 in the Zonal 3.6 tournament in 2013, earning his FM title under the 50% rule. He placed second to Alastair Cameron in the 2012 Australian U18 Open with 7.5/9 and did well in scoring 6/11 in the 2012 Australian Championship. He was equal second at the Victorian Championship in 2013. In September 2015, he was equal first at the Illinois Open State Chess Championship.

In October and November 2015, Tan contested the World U18 Championship staged in Greece, and placed =4th with 8/11.

<2007-2009> Tan’s first FIDE-rated event was the Arthur Tan Malaysian Open Championship in 2007. His first significant result at the sharp end of the leader board was equal first at the Noble Park Chess Club Open in Melbourne in May 2009.