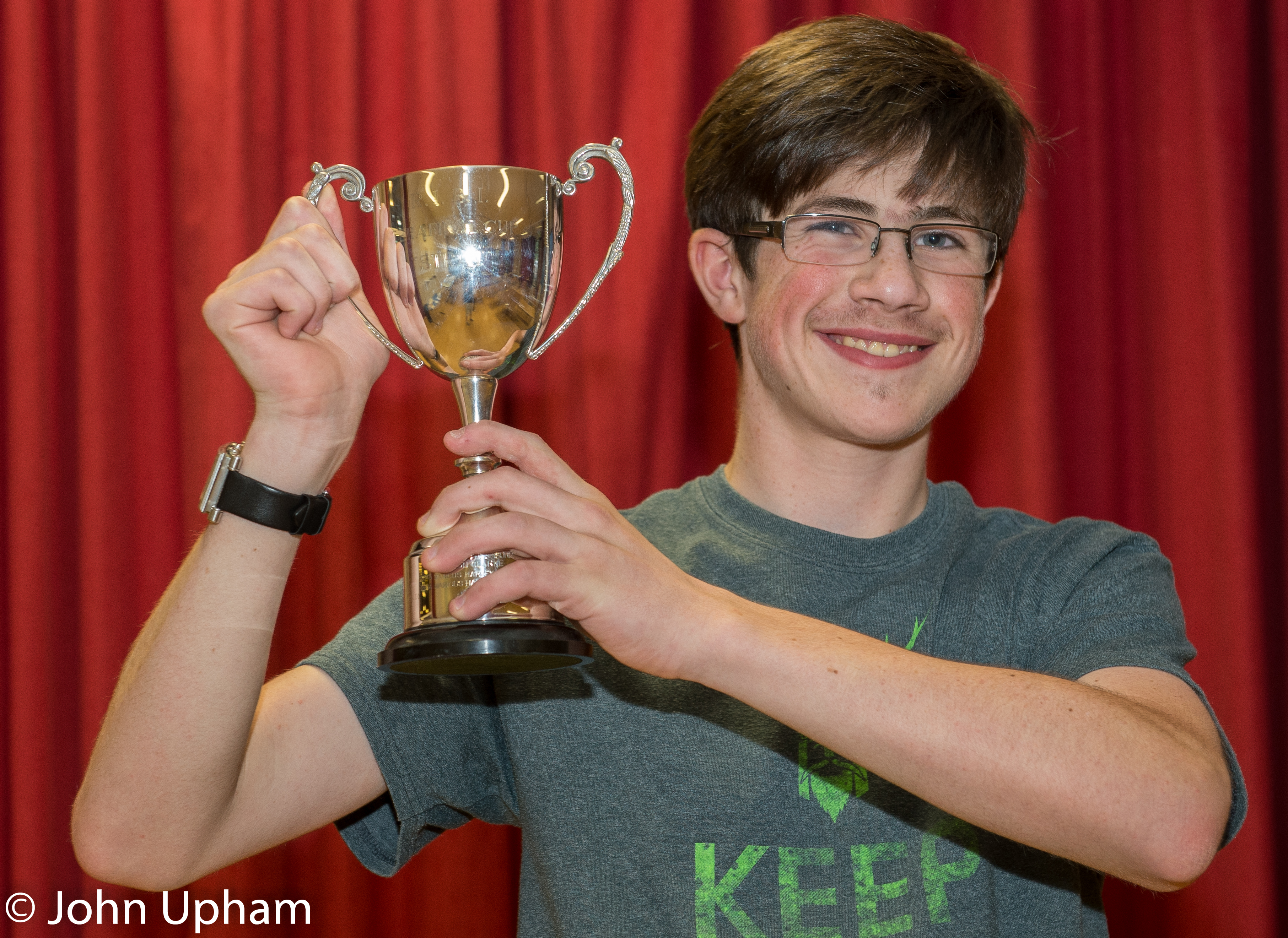 FM Matthew Wadsworth, one of England’s most promising young players, has earned his first Grandmaster norm from his excellent performance in the Four Nations Chess League (4NCL). Matthew, who is twenty, has a current FIDE standard play rating of 2413 and is ranked 34th amongst the active players in England (by FIDE rating) earning his FM title in 2016. Matthew has IMs norm under his belt but could leapfrog to Grandmaster status with further norms and by increasing his live rating to 2500. Most likely, however, is that the IM title will be ratified at the next FIDE Congress now that his live rating has topped 2400.

Matthew’s first ECF grade was 66A in 2007 (aged 7) and he played for Maidenhead in local leagues, St. Pirans’s School and then Reading School.

Matthew is reading Economics at Queen’s College, Cambridge and rows for the college team.

Matthew joined 4NCL at an early age and played for AMCA (Andrew Martin Chess Academy) soon rising the ranks to the AMCA first team and he currently represents the Guildford 2 team in Division One of the Four Nations Chess League (4NCL). Matthew’s 4NCL results for the 2018-19 season were :

giving a performance of 7/9

One of the undoubted highlights of Matthews chess year was has draw with Oxford domiciled GM Hou Yifan, three times Women’s World Champion from China during the annual Varsity match, Matthew representing Cambridge.