An event every year that begins at 12:00 am on day 11 of July, repeating indefinitely 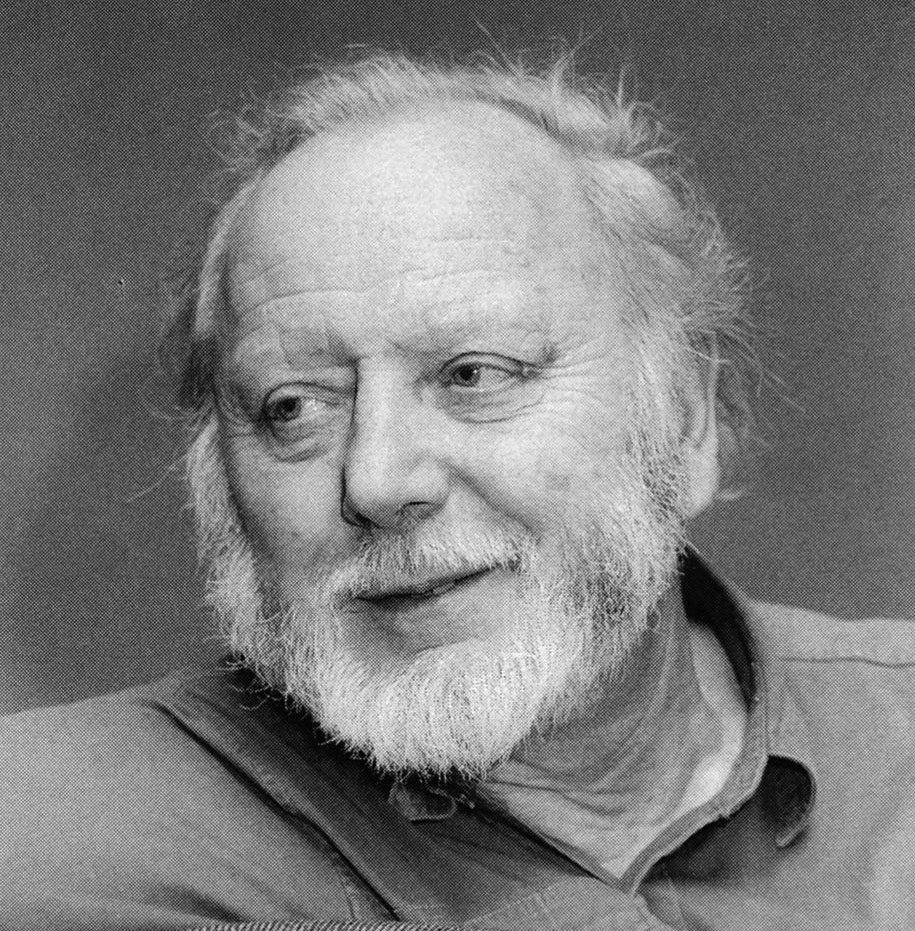 BCN remembers much loved Ken Whyld who passed away on July 11th 2003 in Lincolnshire.

From Chess : The Records :

“Ken Whyld was the editor of Chess Students Quarterly in the early 1950s and from 1955-63, Chess Reader, in which he reviewed more than 500 chess books. He has written seven tournament books and one match book.

With J. Gilchrist he wrote a three-volume anthology of Lasker’s games, and with David Hooper, The Oxford Companion to Chess.

For the book World Chess Champions he wrote the chapters on Lasker and Smyslov. In his playing days he was champion of his county (Nottinghamshire) many times and played in the British Championship as well as international tournaments.”

Possibly the best tribute to Ken was written by John Saunders and Bernard Cafferty in the August 2003 issue of British Chess Magazine, pages 398 – 402.