An event every year that begins at 12:00 am on day 27 of July, repeating indefinitely 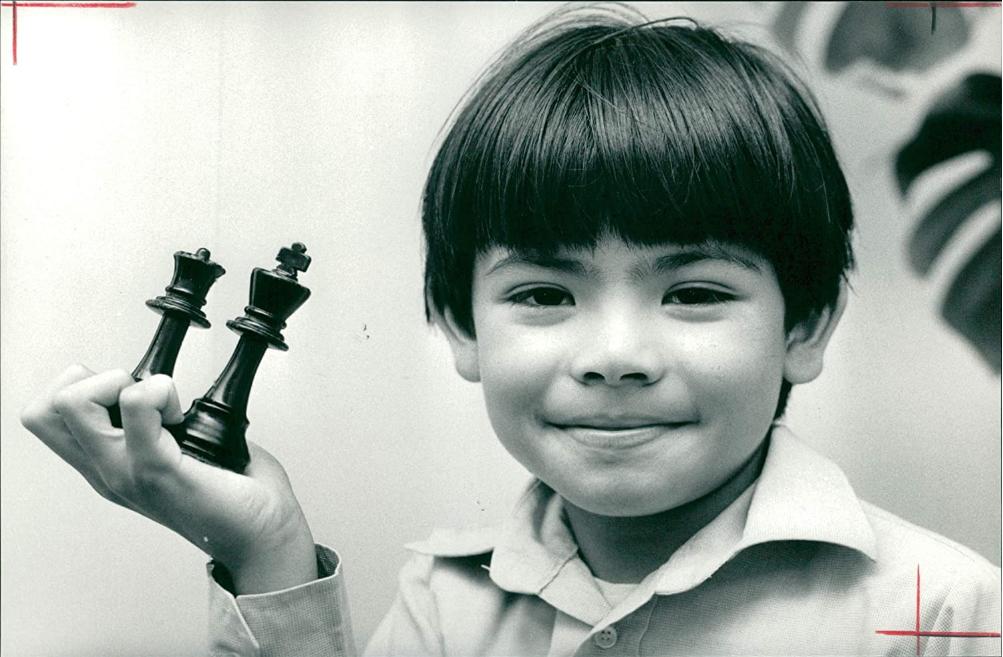 Demis Hassabis, the eldest of three, was born in London on July 27, 1976, to a Greek Cypriot father and a Chinese Singaporean mother.

(Originally his surname was spelt Hassapis and his brother George retained his.)

“Demis Hassabis was born in London, England. He is of both Greek and Chinese ancestry; his father came from Cyprus, his mother from Singapore. Demis and his family moved frequently as his father pursued a variety of business and creative ventures.

Demis was four years old when he saw his father and an uncle playing chess and asked them to teach him the game. He took to it quickly and was soon beating both of them. He showed a precocious aptitude for all games employing logic and strategy. ”

When 13 (in 1989) Demis achieved a FIDE rating of 2300 which, at the time, was the second highest rating for his age.  First highest was Judit Polgar.

Demis was SCCU Under-18 champion in 1989 and was presented with the “old Trophy” according to the SCCU report.

Demis was a Candidate Master and brother of George Hassapis.

According to Tryfon Gavriel :

Demis wrote a hit computer game called “The theme park”, that was at the top of the charts for six months and sold than more 3.5 million copies. He also did quite well in the 1997 Mind Sports Olympiad.

Hassabis returned to academia to obtain his PhD in cognitive neuroscience from University College London (UCL) in 2009 supervised by Eleanor Maguire. He sought to find inspiration in the human brain for new AI algorithms.

“Demis Hassapis is a former chess prodigy who recently sold his company to Google for £400 million. Demonstrating that if you have the brainpower to be good at chess, you are far better off putting that intelligence to use in some other activity where you might actually get rewarded. Then in fairness, even most strong chess players aren’t as bright as Demis.”

Demis was elected a Fellow of the Royal Society in 2018

In May 2021 Demis was cited by Dominic Cummings in his evidence to the  Commons Heath, and Science and Technology committees as having played an important contribution  to managing and understanding the PHE and NHS data during the early stages of the Covid-19 pandemic in the UK.

Here are his listed games