An event every year that begins at 12:00 am on day 10 of December, repeating indefinitely 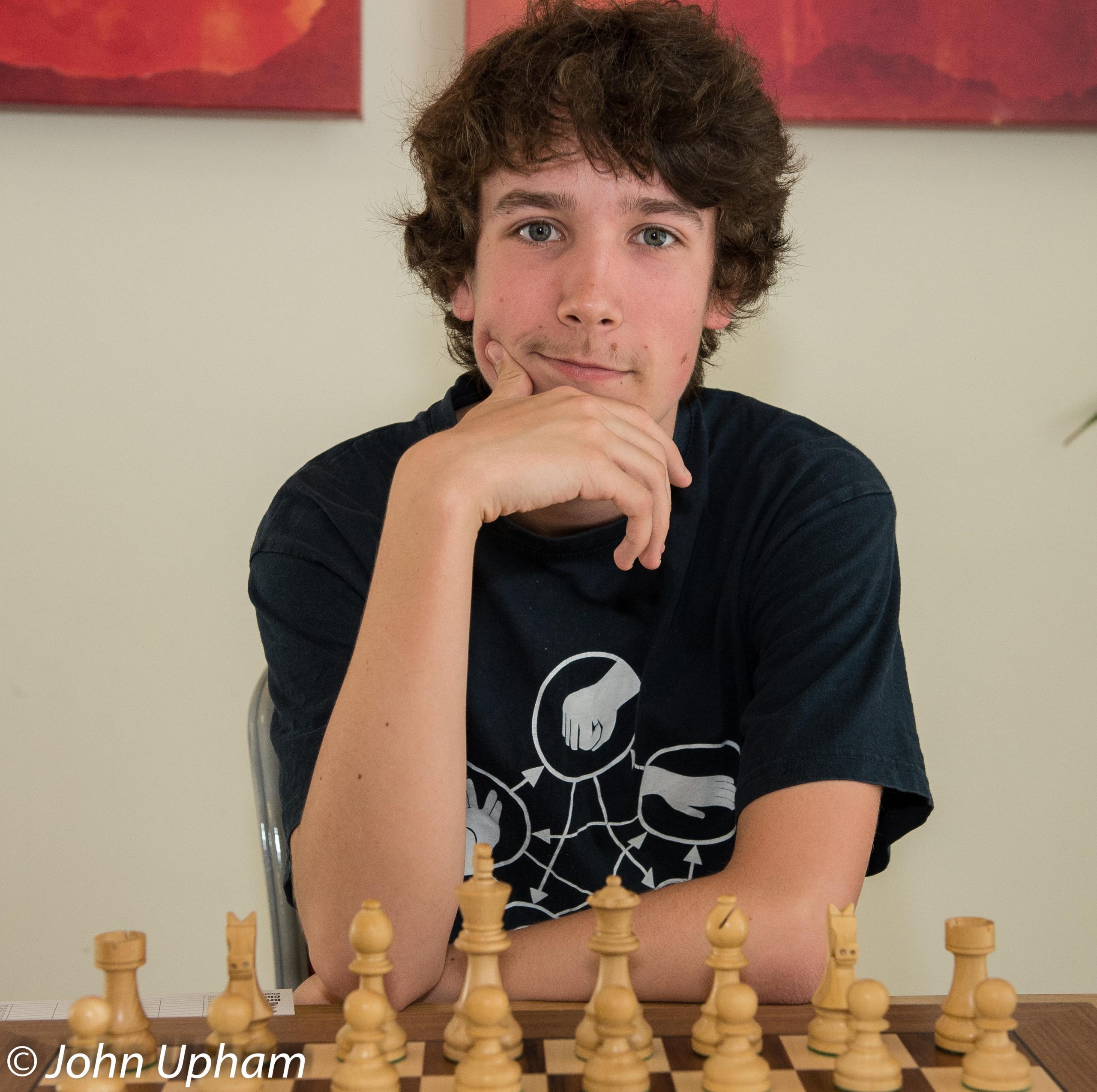 Best wishes to FM Peter Batchelor on his birthday.

Peter J Batchelor was born on Tuesday, December 10th, 1996. “Breath” by The Prodigy was the UK Number One Single. His father is the player Guy Batchelor.

Peter’s first recorded rapidplay event was on the 17th of July 2005 in the Barnet Knights Under-9 tournament where he scored 4/6 and his first (!) standard play event was on August 20th 2005 being the British Land UK Terafinal which was not such a happy result.

His first published ECF grading was 56E in July 2006 at the age of ten with a rapidplay grading of 57A.

Peter played league chess in the Middlesex and London Leagues playing initially for Willesden & Brent and then with Wanstead & Woodford both with his father Guy.

Peter attended the Capital City Academy which is a “specialist sports and arts Academy in Willesden, North West London, in the borough of Brent.” He has returned there post-graduation to teach chess and run the school chess club.

Peter studied mathematics at the University of Warwick and now lives in London.

According to Ben Purton : “I captain Peter in the 4NCL chess league, he is one of the most professional and talented players on my squad. He is extremely smart and nice to be around. Peter would be an asset to any organisation in the future and any graduate scheme would be foolish not to take such a person on.

I have seen him grow in to one of the best U21 chess players in the UK and hope to see him gain his IM title soon.”

With the white pieces Peter plays the Queen’s Gambit and the Trompowsky Attack.

As the second player Peter plays the Classical variation of the Caro-Kann and the Alartortsev Variation.

On chess.com Peter plays under the nom de plume of Pbatch.