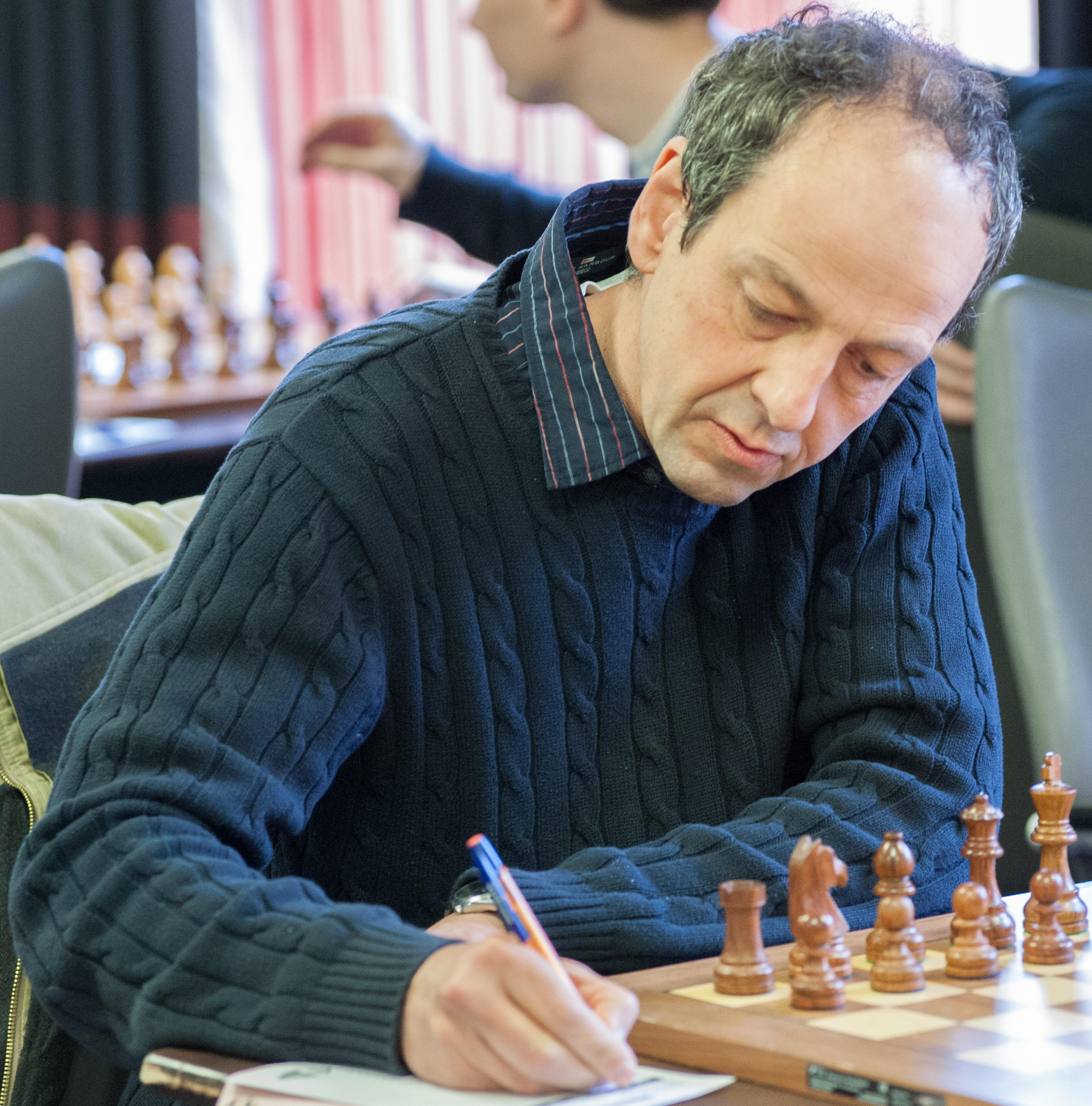 Tony was born in North Eastern Surrey, and eventually relocated to France where he now resides.

Tony played for Lower Earley and played in the Berkshire League and for Streatham & Brixton in the National Club competition.

He won the Berkshire Chess Association Quickplay title in 1985.

Tony was runner-up to Yuri Balashov at Minsk 1986.

Tony won many other events : See his Wikipedia entry for details.

Tony is the founder of chesspublishing.com, a subscription based web site specialising in cutting edge opening theory with many contributors.

He plays for Guildford in the Four Nations Chess League (4NCL) is registered as a member of the French federation. He also plays for Schott Mainz in the German Team Championship.

With the white pieces Tony prefers the Ruy Lopez and Giuoco Piano with the English coming a close second.

With black Tony defends the Lopez and the Nimzo-Indian defence.