An event every year that begins at 12:00 am on day 5 of March, repeating indefinitely 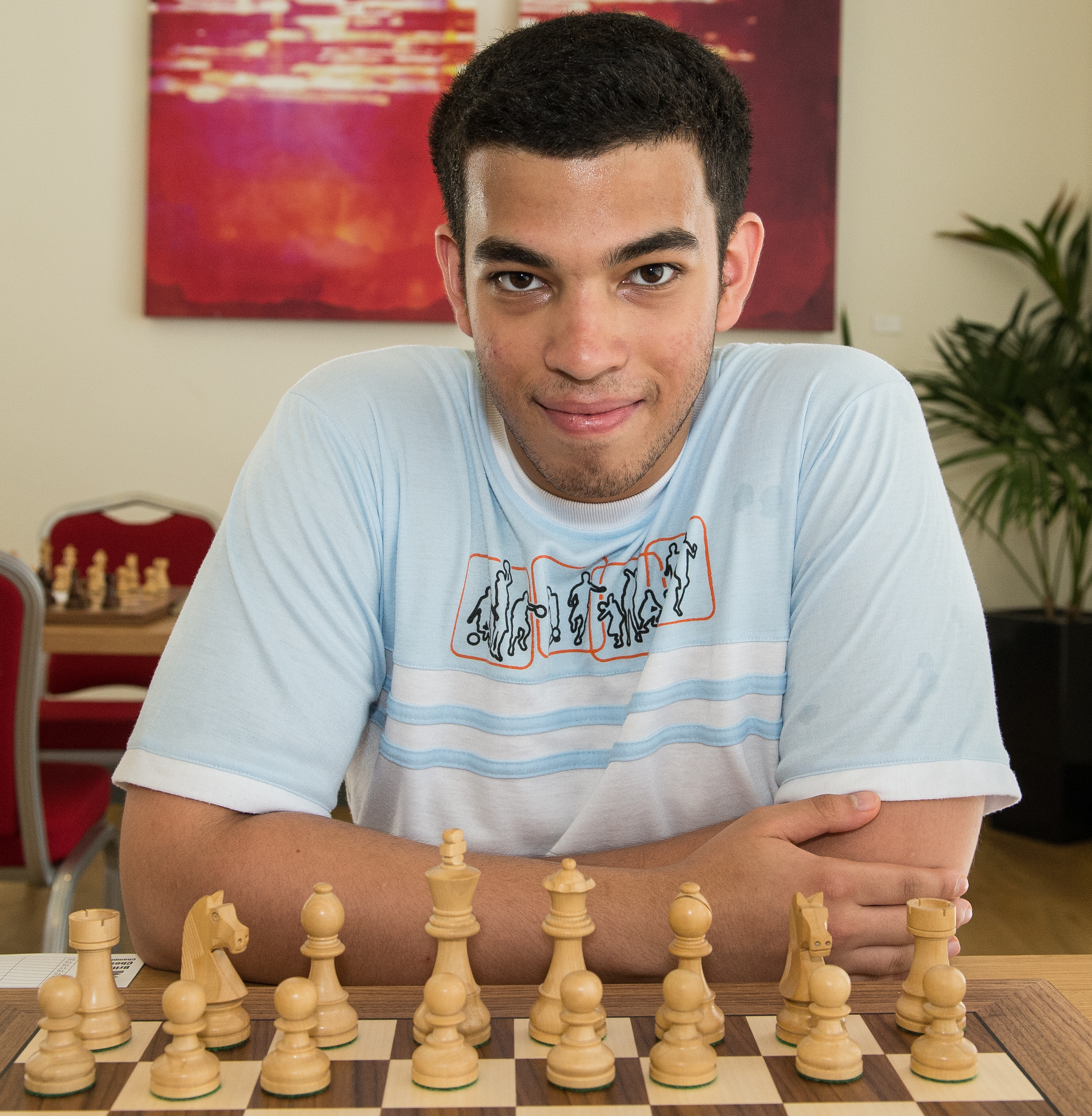 Daniel started playing chess at the age of seven (after his father taught him the rules) and at this time attended King’s School, Harpenden.  His first chess club was Little Heath which became the ECF Small Club of the Year in 2015. They play in the Potter’s Bar area and include IM John Pigott in their membership.

At Little Heath Chess Club Daniel was coached by Mark Uniacke (who worked extensively on the early chess engine HIARCS).

Daniel went up to Queen’s College, Cambridge to read mathematics and left to become a Data Analyst at Mu Sigma Inc. He can speak several languages (including Serbian!) and works as a translator when opportunities arise.

He currently lives in Australia offering coaching and writing chess books (for Thinkers Publishing) and columns for Chessbase. In his spare time (!) Daniel is studying for The Master of Complex Systems degree at The University of Sydney.

Daniel’s first ECF graded game was rapidplay on July 5th 2003 in the SCCU Junior Under-14 Final.

His first standard play game was in August 2003 at the Edinburgh based British Under-8 Championship.

The Fernandez family relocated to Singapore in August, Daniel attending the Anglo-Chinese School in Singapore. He was swiftly recruited into the Singapore Chess Federation’s (SCF) National Junior Squad. Also in that squad were Danielle Ho and Howard Chiu (remember this for later!).

Barely three weeks after his Scarborough triumph on September 4th 2004 Daniel played his first FIDE rated game in the 5th Asian Under-10 Championship organised by the ASEAN Chess Confederation. His performance in this event was rewarded with a FIDE Master title in 2005. Because he was no longer active in English events the ECF had the unusual scenario of having a ten year old FIDE Master with a published grade of ~120!

In typically modest fashion Daniel confesses  that he did not “deserve” the FM title at this time and that it was the consequence of the strong position of the ASEAN and SCF organisations  within world chess. At the same event Wesley So gained his FM title in the Under-12 section.

Another interesting consequence of the relocation was that when Daniel returned to England in 2012 his last published grading went from ~ 120 to ~230!

One of the motivations of  returning to England was to obtain the necessary entrance requirement to study mathematics at Cambridge. This he did by studying for A-levels at Manchester Grammar School.

Sydney 2009 and Sydney 2010 both provided IM norms with the third one coming from Kuala Lumpar 2010 and with these Daniel became an International Master in 2010 the title being confirmed at the 3rd quarter Presidential Board Meeting 2010, 24-25 July 2010, Tromso in Norway.

He won the Budapest Sarkany Tournament in 2014 as follows:

earning his first GM norm in the process.

BCN asked Daniel for three of his favourite games. The first one is this Polish Defence game from 2015 played at the Visma Arena in Vaxjo, Sweden. First we have the crosstable showing that Daniel earnt his second GM norm from this event.

and here is the game:

and during the 2015/15 4NCL season Daniel obtained his final GM norm playing for Wood Green.

In March 2015 he made his first of three Varsity match appearences for Cambridge re-uniting with Danielle Ho and Howard Chiu (remember those names from earlier?).

On March 11th Daniel represented Cambridge in the 135th Varsity Match at the RAC Club in Pall Mall.  According to chess24.com ‘IM Daniel Fernandez, playing board 2 for Cambridge, was awarded the Brilliancy Prize by GM Ray Keene in consultation with McShane and Speelman, for his “high-class swindle” after recovering from a bad blunder.’ See here for details.

In 2018 Daniel ventured into the world of book writing when Thinker’s Publishing released The Modernized Caro-Kann on September 8th 2018.  This was a repertoire book for Black based around the Smyslov Variation :

and was reviewed in this place favourably and quickly established Daniel as a significant author.

From the rear cover we have:

“GM Daniel Fernandez (born 1995) has been an active and accomplished player for several years. He represented his native Singapore twice at Olympiads (2010 and 2012) before transferring to the English chess federation. There, he won the national classical titles at U-18 and U-21 levels and worked to become a Grandmaster while simultaneously studying at Cambridge. The Caro-Kann was instrumental in his quest for that title. Currently, Daniel is known in the chess scene not only as a solid player, but also as a mentor figure to younger English players, as a producer of well-received commentary and analysis, and as a multilingual chess coach. This is his first book.”

From January 2019 we have this interesting encounter between Gawain Jones and Daniel from the annual 4NCL meeting of Guildford and Wood Green:

With the White pieces Daniel has played  a wide range of first moves but the majority move by far is 1.e4. His choice versus the Najdorf is some eclectic : sometime ago 6. Rg1 was the favourite and now 6.a4 is preferred.

What does a Caro-Kann expert play against the Caro-Kann? Nowadays the Two Knights Variation is employed!

As the second player he plays the Sicilian Najdorf as well as the Caro-Kann plus an equal mixture of the Grünfeld and King’s Indian Defences.

In 2019 Daniel was interviewed by Edwin Lam on behalf of ChessBase : fascinating reading!

Daniel’s most recent publication is The Modernized Modern Defence from Thinker’s Publishing:

and BCN has been told that Daniel has a book in the pipeline about the Tata Steel 2021 tournament at Wijk aan Zee.