An event every year that begins at 12:00 am on day 6 of December, repeating indefinitely 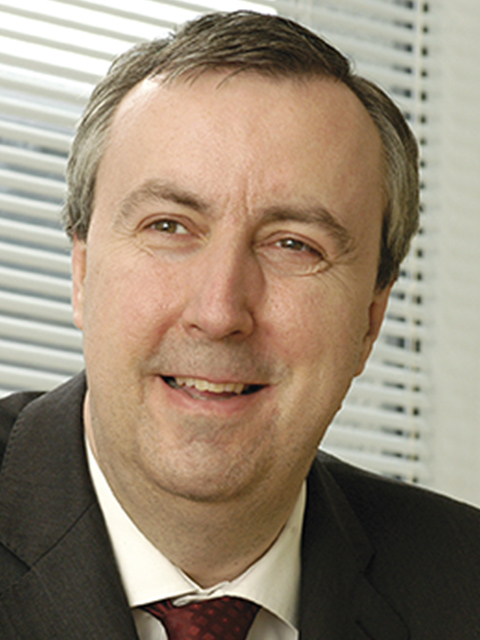 John Crofton Hawksworth was “born in Brighton, England, in December 1963 to Robert Marshall Hawksworth and Norah Connor Hawksworth née Crofton. He was baptised at St Saviour’s Church of England church in Pimlico, London, in 1964.[1]”

This was written about John who was 15 just prior to the Spassky vs the BCF Junior Squad simultaneous display in 1979 :

According to ChessBase his highest FIDE rating was 2370 in January, 1990 aged 27 which was the last year of serious competition at the 77th British Championships in Eastbourne.

He then pursued a highly successful career in the financial sector and is currently the Chief Economist for PriceWaterhouseCoopers.