An event every year that begins at 12:00 am on day 1 of March, repeating indefinitely 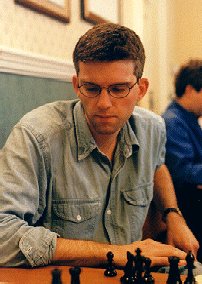 Richard became a FIDE Master in 1989 and an International Master in 1995. According to Felice his peak rating was 2400 in January 1996. He has played for White Rose in the Four Nations Chess League. He currently plays for Cambridge City and maintains a 222 ECF grading.