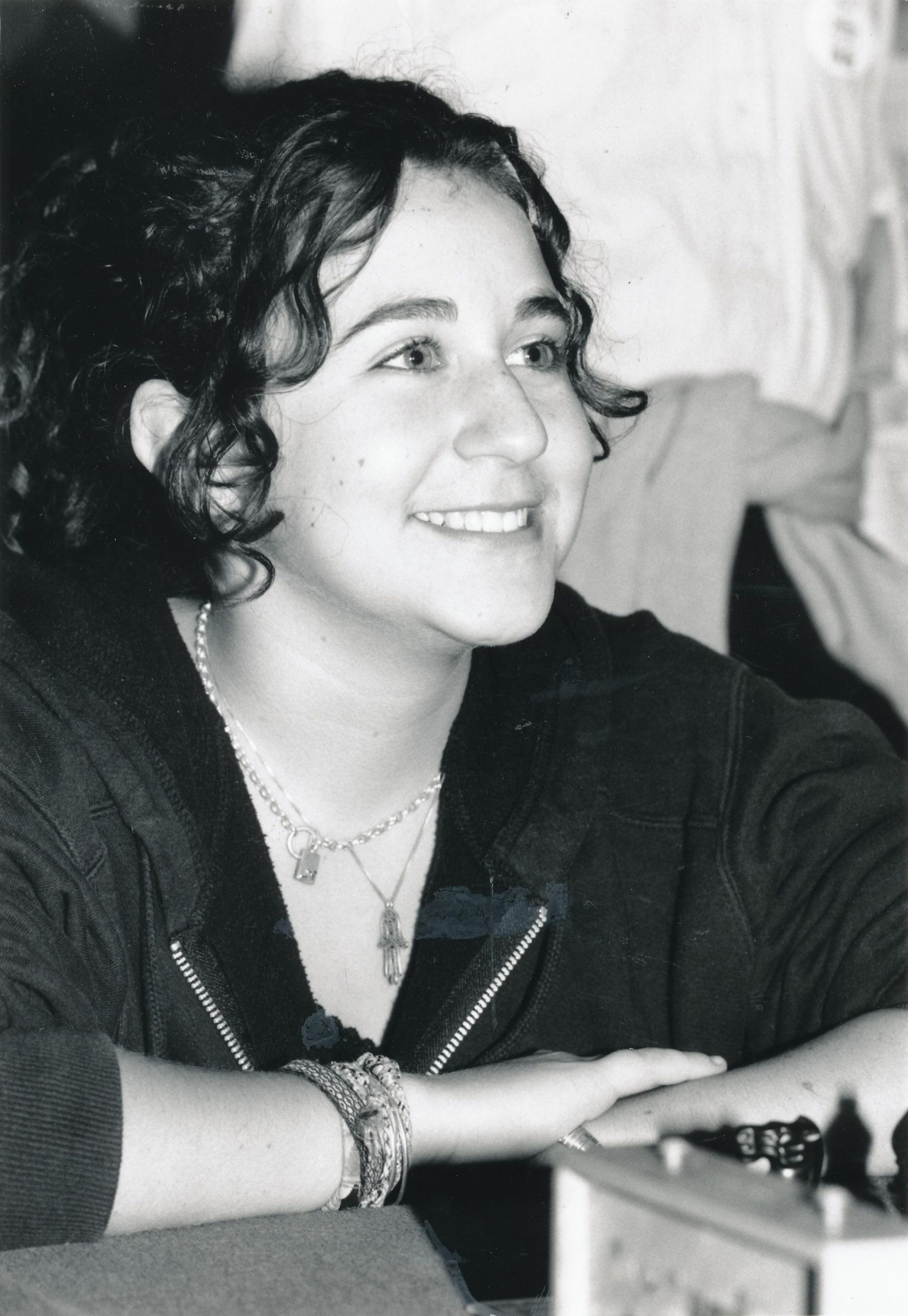 She is a lecturer in Religion and Social Science at King’s College, London

Here is her rather brief Wikipedia entry.