An event every year that begins at 12:00 am on day 16 of September, repeating indefinitely 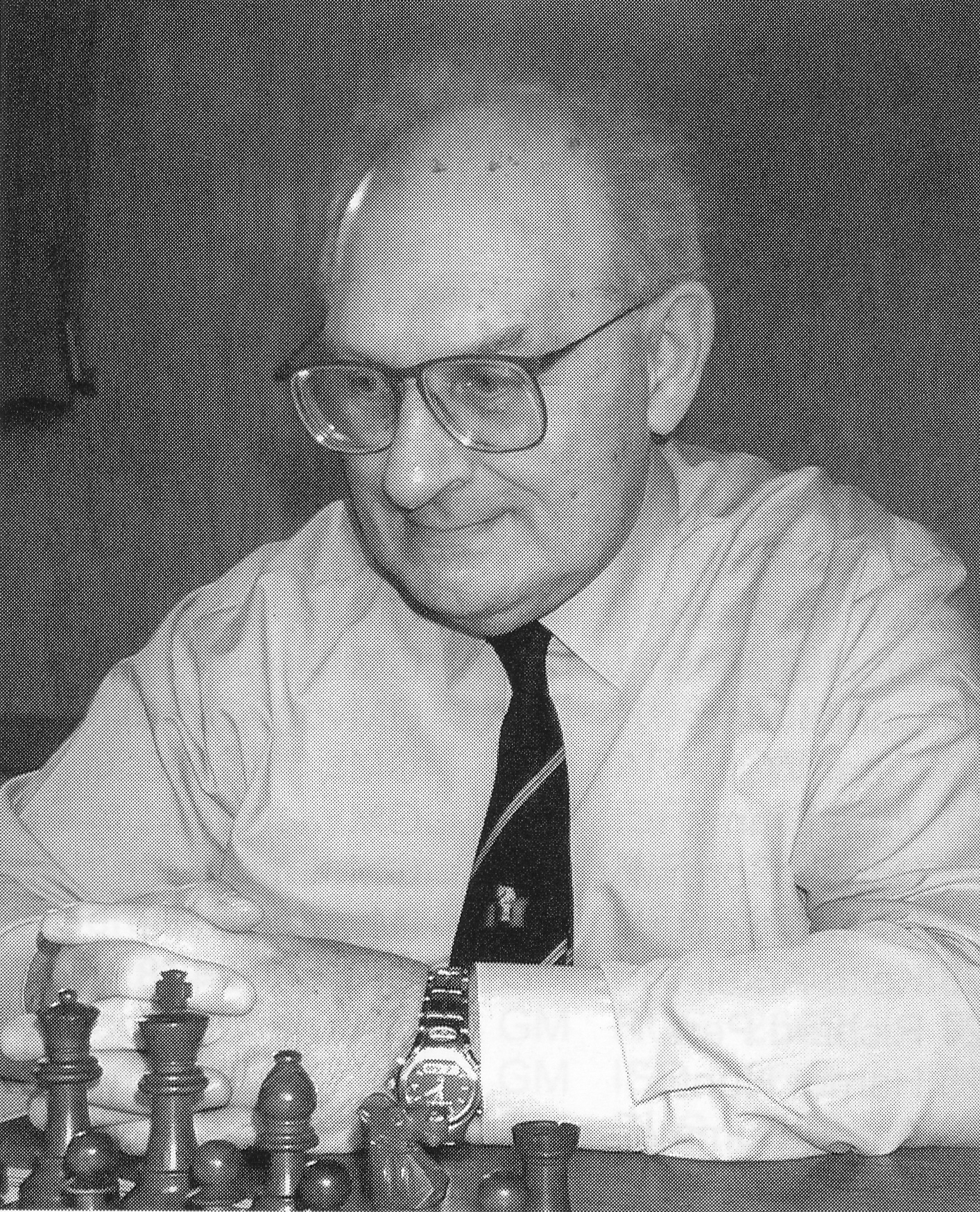 John Eric Littlewood was born in Sheffield on Wednesday, September 16th 1931. His mother’s maiden name was Wheeldon. He last resided in the WN8 postal area of Skelmersdale, Lancashire.

He coached his son Paul who became British Champion in 1981. His brother Norman was also a very strong player.

John Littlewood is a National Coach and the Director of Junior Chess to the British Chess Federation. He is a FIDE Master with national and international playing experience, and is an established chess write, translator and journalist.

“A British Master, formerly Northern Counties Champion and currently (1984) a National Coach for the British Chess Federation. John Littlewood has played for England in several international tournaments, including two Olympiads”

John won the Appleby-Frodingham Chess Club tournament in 1962 with 3.5/5 :

and in 1969 in Rhyl John was unfortunate not to share the title with Dr. Jonathan Penrose after losing to Frank Parr in the final round :

John won the Southport Open in 1972 and the picture below was taken shortly afterwards :

In 2006 John won the BCF Veterans / Seniors title for the first time repeating the feat in 2008 sharing with George Dickson.

As the second player John played the Closed Ruy Lopez, the Sicilian Dragon and the Grünfeld defence.

Rather than reinventing an already round wheel we reproduce the following ten page tribute in the October 2009 issue of British Chess Magazine. The tribute is by John Saunders :

A rather detailed article from Tartajubow on Chess II

Here is an obituary from Leonard Barden in The Guardian

Here is an obituary published in The Times of London

and, finally a history of JEL from the Yorkshire Chess Archives