An event every year that begins at 12:00 am on day 29 of April, repeating indefinitely 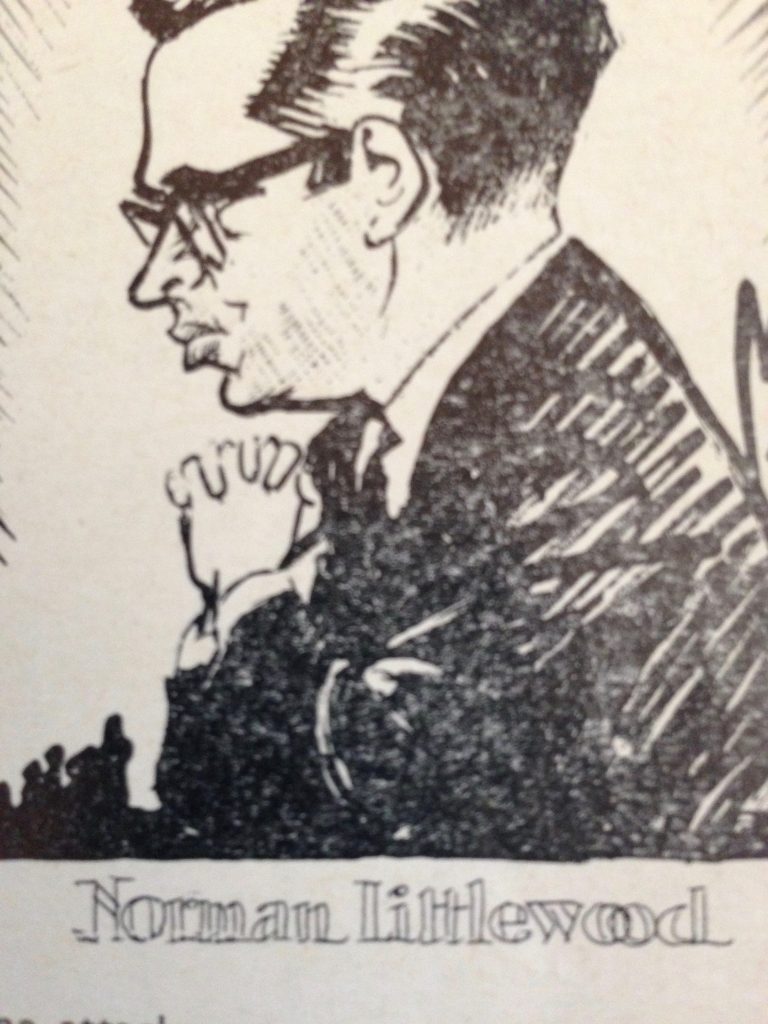 From British Chess Magazine, Volume 109, June (#6), page 265 we have the following obituary which appears to have been lifted and used in the BCF Yearbook from 1989 – 1990, page 14, (editor Brian Concannon) with no acknowledgement :

“We were sorry to (announce the) hear of the death from cancer of Norman Littlewood of Sheffield(31 i 1933 – 29 iv 1989) who played with great force in British Championships of the 1960s.
Born into a working class family of 11 children, Norman played for England in the 1951 Glorney Cup, but did not make his debut in the British Championships until 1963 when he finished second to Penrose. He was then joint runner-up in the next three title contests, impressed at Hastings Premiers, particularly 1963-4 when he was the best of the English players, and represented England in the 1964 and 1966 Olympiads. By 1969, however, he was drifting away from play in the direction of problem and study composition, and his other interests such as bridge. He was also a skilled pianist, a true all-rounder.

A great impression was made on the top players at the 1964 British Championships when Norman won his first four games with his dynamic style. His victims included both Golombek and Clarke. Had he won his next game against Haygarth, as he deserved to do, he would have surely taken the title which fell to his Yorkshire colleague.

Norman was always a modest but assertive character, and with more management might well have challenged Penrose even more closely than he did. Our thanks to elder brother John Littlewood for some of the above information.”