An event every year that begins at 12:00 am on day 22 of December, repeating indefinitely 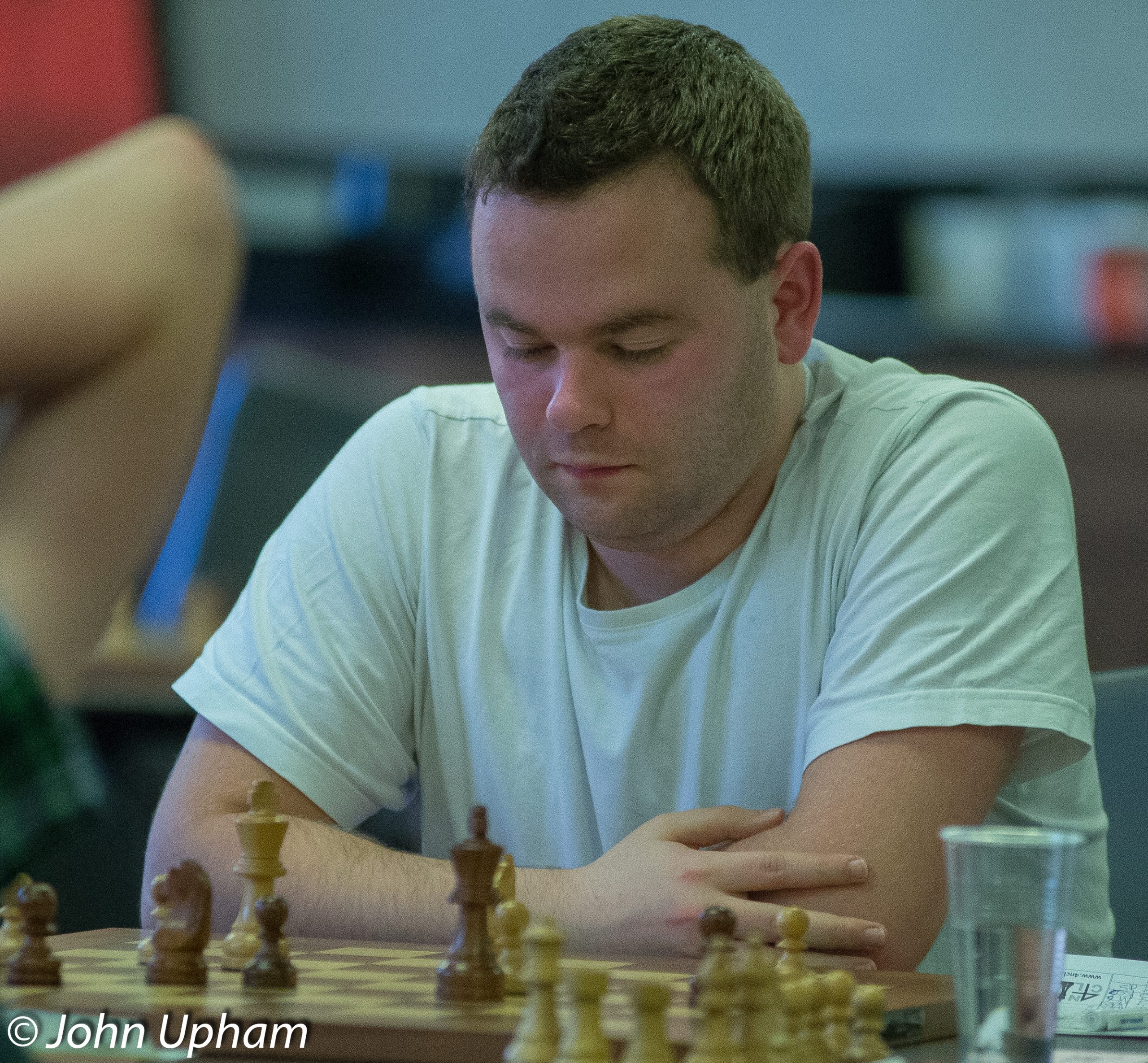 Best Wishes to IM David Eggleston on his birthday.

David James Eggleston was born on Tuesday, December 22nd 1987 in Sunderland, County Durham to Ian and Janet Eggleston (née Robson). David has a brother, Thomas A, also born in 1987 who plays chess to a high standard (2178 in 2020). Thomas also plays for Durham City and for 4NCL North East England.

There is one game in Megabase between the brothers from round 5 of the Durham Open in 2003 which resulted in a 13 move draw. They shared the 1st prize with 4/5.

David currently resides in Durham and plays for Durham City in the North East League and for Cheddleton in the Four Nations Chess League (4NCL).

According to ChessBase David’s peak FIDE rating was 2434 aged 26 in December 2013. However, this could easily be surpassed.

He has a plus score against Keith Arkell, James Jackson, Peter Sowray and Chris Ward to name but a few.

With the white pieces David is a staunch e4 player playing open Sicilians, the Italian Game and 3.Nc3 versus the French and the Caro-Kann.

As the second player David plays the Najdorf and the Nimzo-Indian Defence.

David has one book, published in July 2014 : Hacking up the King published by Mongoose Press :