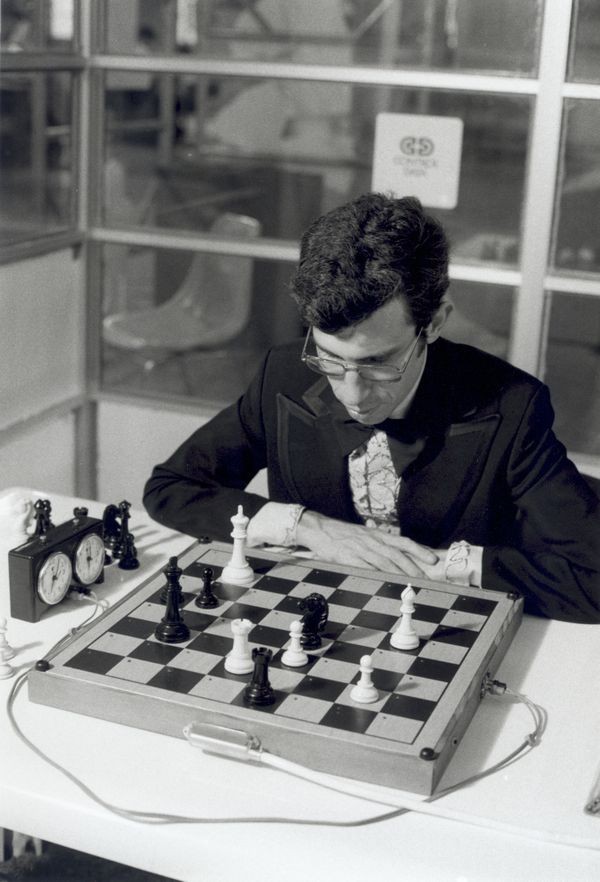 Here is his entry from the chessprogramming wiki

“International Master and International Arbiter David Neil Lawrence Levy was born in London, England. Awarded the IM title in 1969, he won the Scottish Championship in 1968 and 1975 (=Stephen Swanson). He scored +6=5-7 at the top Olympiad board for Scotland in 1972. He is also a noted chess author and computer expert.

In 1968 he started a landmark wager of (initially) £500 with two Artificial Intelligence luminaries that no computer program would win a chess match against him within 10 years.

He won his bet in 1978 at the Canadian National Exhibition in Toronto by beating computer chess program CHESS 4.7 (Computer), which ran on a CDC Cyber 176 mainframe computer. These events led to a prize of $5,000 offered by Omni magazine to the authors of the first chess program to defeat Levy. The prize was not won until 1989, when IBM accepted the challenge with their chess computer Deep Thought (Computer).

A famous letter from David to Raymond Keene.