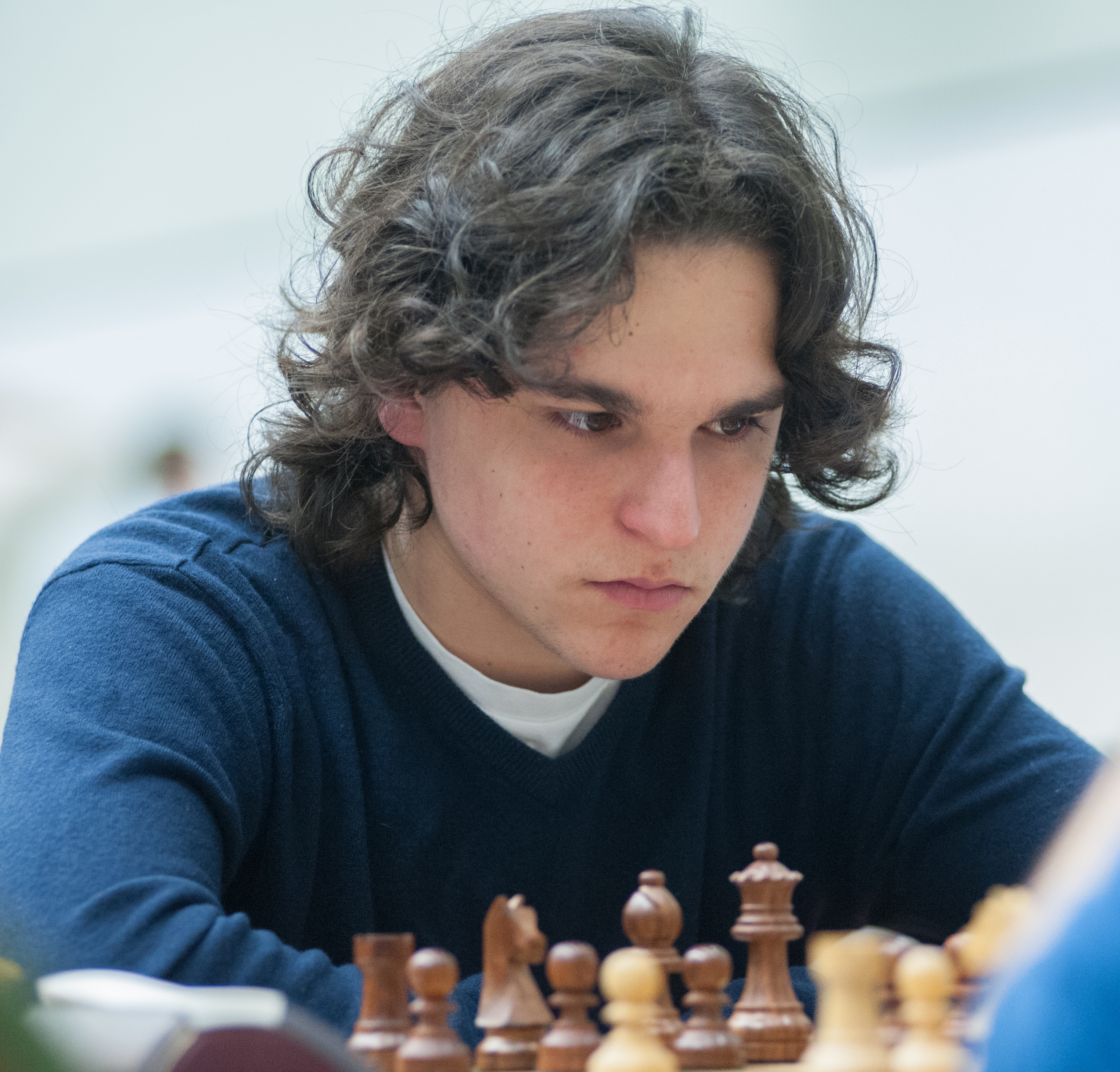 Ezra attended Varndean College, Brighton and then the University of Bath to read Natural Sciences and was an intern at AIR INDUSTRIE THERMIQUE and is currently a Data Product Consultant at the Kubrick Group.

He edits chess books written by non-English speaking authors and is an accomplished musician publishing works on Spotify.

Here is one of Ezra’s best wins :