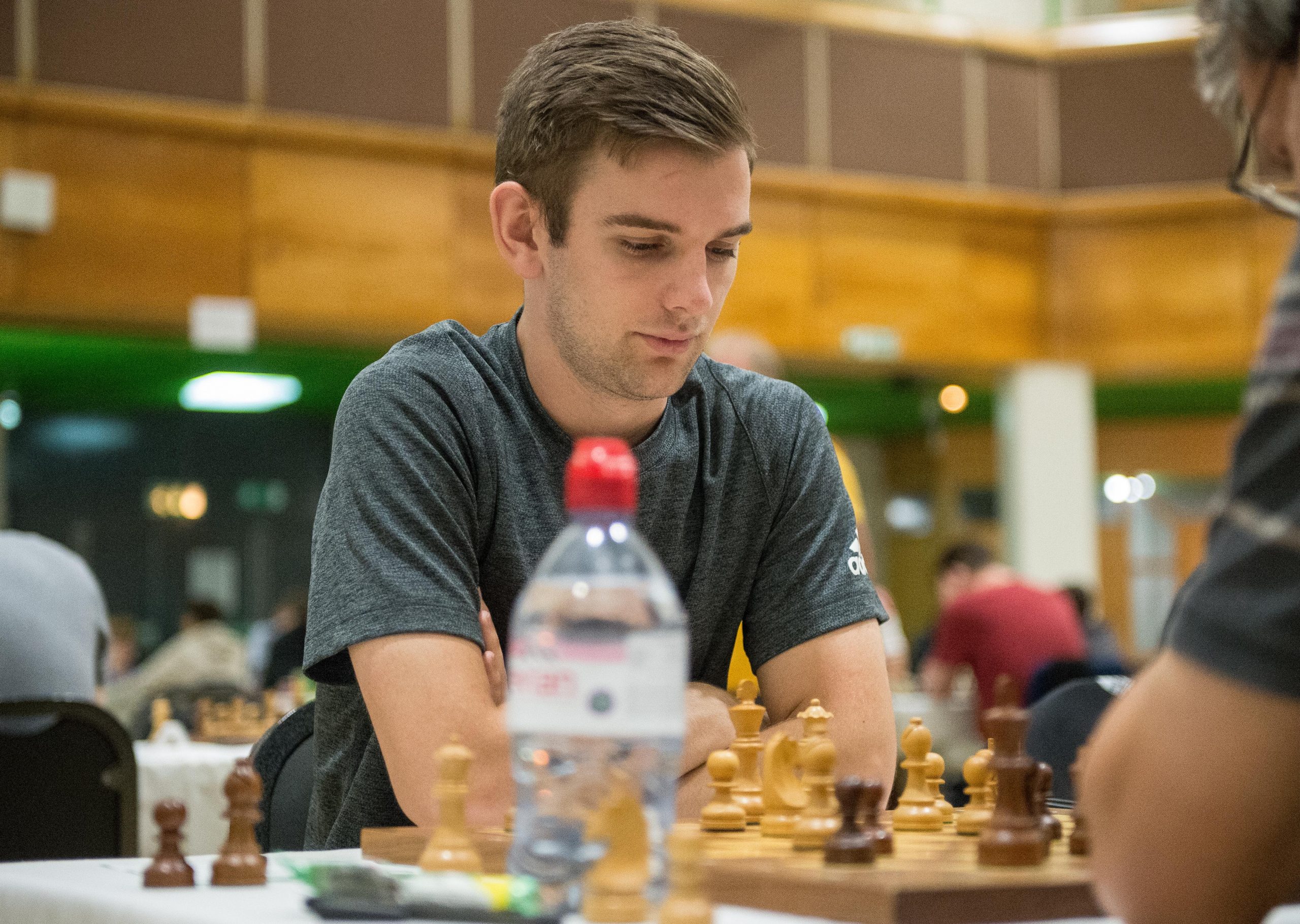 Happy Birthday Wishes to IM Brandon George I Clarke born on this day (December 14th), 1995. “Earth Song” by Michael Jackson was the UK Number One single.

In July 2004 he secured his first published standard play grading of 84D and 62D for rapid play.  His first recorded rapid  play tournament was on the 4th of October 2003 being the Mini Squad Under 8s. In this event he beat a certain Jamie Horton who had a grading of 45D at the time.

In 2006 Brandon won outright the London Under 12 title with 7.5/9. Marcus Harvey was a runner-up. This situation was repeated one year later.

Brandon was a chess scholar at Wellington College, Berkshire and was part of the strongest school / college team to play in the National Schools competition for many years that included James Holland, Felix Jose Ynojosa-Aponte, Alexander Galliano, Latefah Meesam-Sparkes, Akash Jain, Adrian Archer-Lock and latterly William Foo and Richard Zhu. Despite being easily the strongest team they were denied the title by the antiquated age handicapping rules.

He became an International Master in early 2019 and plays much chess in Australia, New Zealand and England having lived in the USA for some time after leaving Wellington College.

Aged 24 Brandon has achieved his highest FIDE rating of 2445 and it shows every sign of increasing.

With the White pieces Brandon is almost exclusively an e4 player with occasional forays with the Queen’s pawn. Against the Najdorf he prefers 6.Bg5 and allows the Marshall against the Ruy Lopez.

As the second player he plays the Najdorf and the King’s Indian Defence most of the time.

On Chess.com he plays under the handle of Biranidun with a blitz rating of 2847.

Brandon made a welcome return to the UK and comfortably won the 2019 Major Open in Torquay with 8.5/9 as an IM.

Brandon plays for Australia Kangaroos in the Pro Chess League.

The ECF grading web site shows his only club to be Littlethorpe (in Leicestershire) although Brandon played for Warwickshire Select in the Four Nations Chess League (4NCL).