An event every year that begins at 12:00 am on day 16 of July, repeating indefinitely 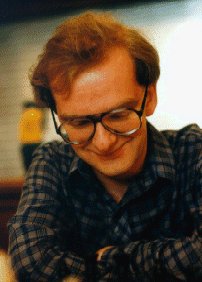 Lawrence plays for Wood Green in the Four Nations Chess League (4NCL)  plus Newport (Shropshire), Stafford, Bushbury and Worcestershire CCA in other competitions.