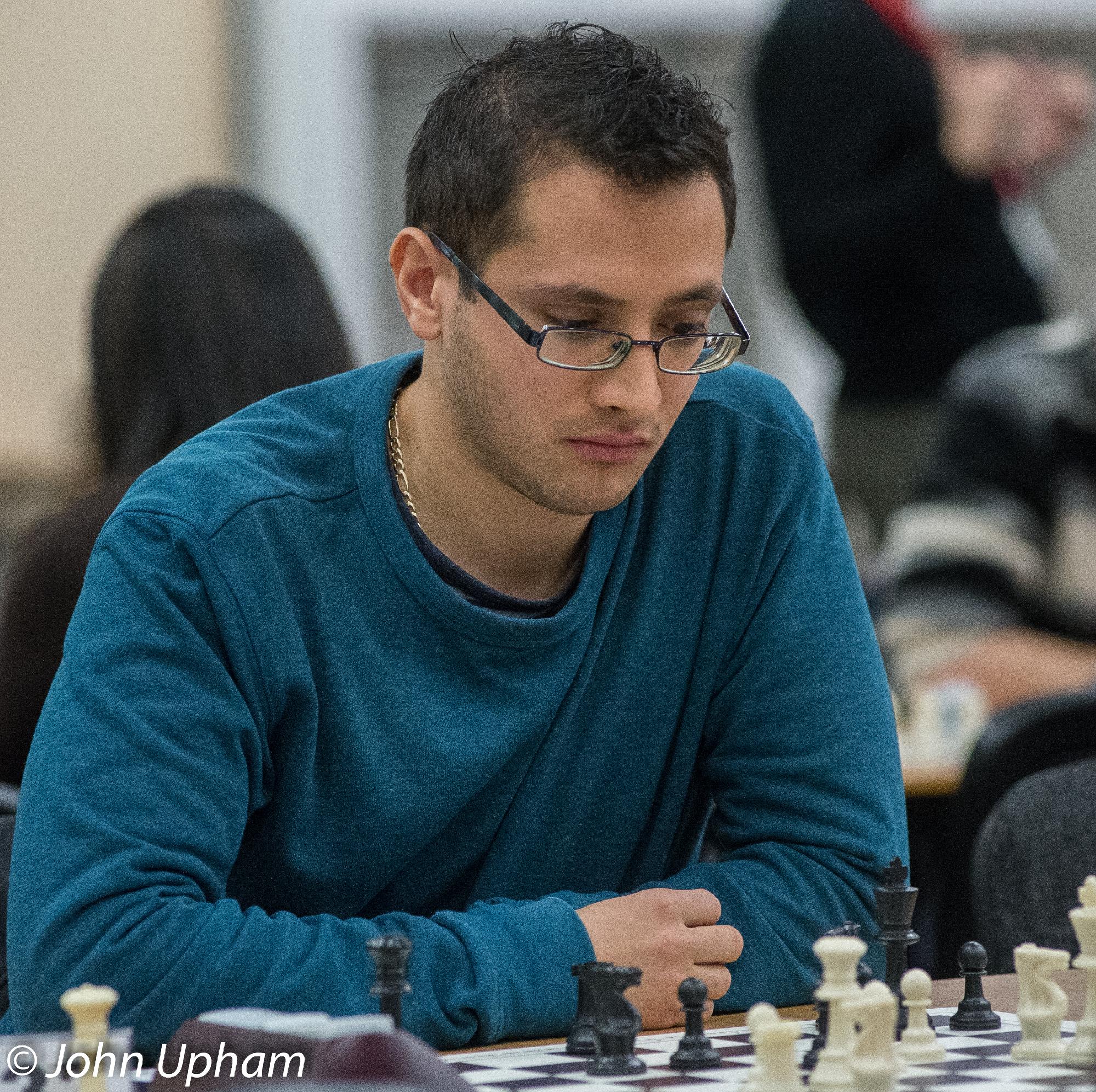 Lorin Alexander P D’Costa was born on Wednesday, September 5th 1984. “What’s Love Got To Do With It” by Tina Turner was number one in the UK singles chart. His mother’s maiden name was Antheunis.

According to Wikipedia : “Lorin is a masculine given name. The meaning of Lorin derives from a bay or laurel plant; of Laurentum (wreathed/crowned with laurel). Laurentum, in turn is from laurus (laurel), from the place of laurel trees, laurel branch, laurel wreath. Laurentum was also a city in ancient Italy.”

His first ever BCF/ECF grading was 36D in July 1994 aged 10 but his grading very quickly improved :

Lorin has the unique distinction of gaining the title of “Strat” four times for winning the UK Chess Challenge Terafinal in 2000, 2001, 2002 and 2003. Only four other players have won the title more than once : Peter Poobalasingam, Félix José Ynojosa Aponte, Marcus Harvey and Koby Kalavannan.

Lorin plays for Hendon in the London League and 4NCL Barbican in the Four Nations Chess League.

Lorin was Southern Counties (SCCU) champion for the 2008-09 season.

Lorin became a Director of Lorinchess Ltd in March 2020 and currently resides in Wembley, Middlesex.

With the white pieces Lorin prefers the Queen’s Gambit but does also play 1.e4, 1.c4 and 1.Nf3 so a fairly wide repertoire.

As the second player Lorin prefers the Sicilian Kan and the Nimzo-Indian Defence.

Here is a convincing win against Ian Nepomniachtchi from Budva, 2009 :

In 2012 Lorin and Nick Murphy created Chess on Toast and published a series of introductory DVDs including :

and several Chessbase DVDs including :