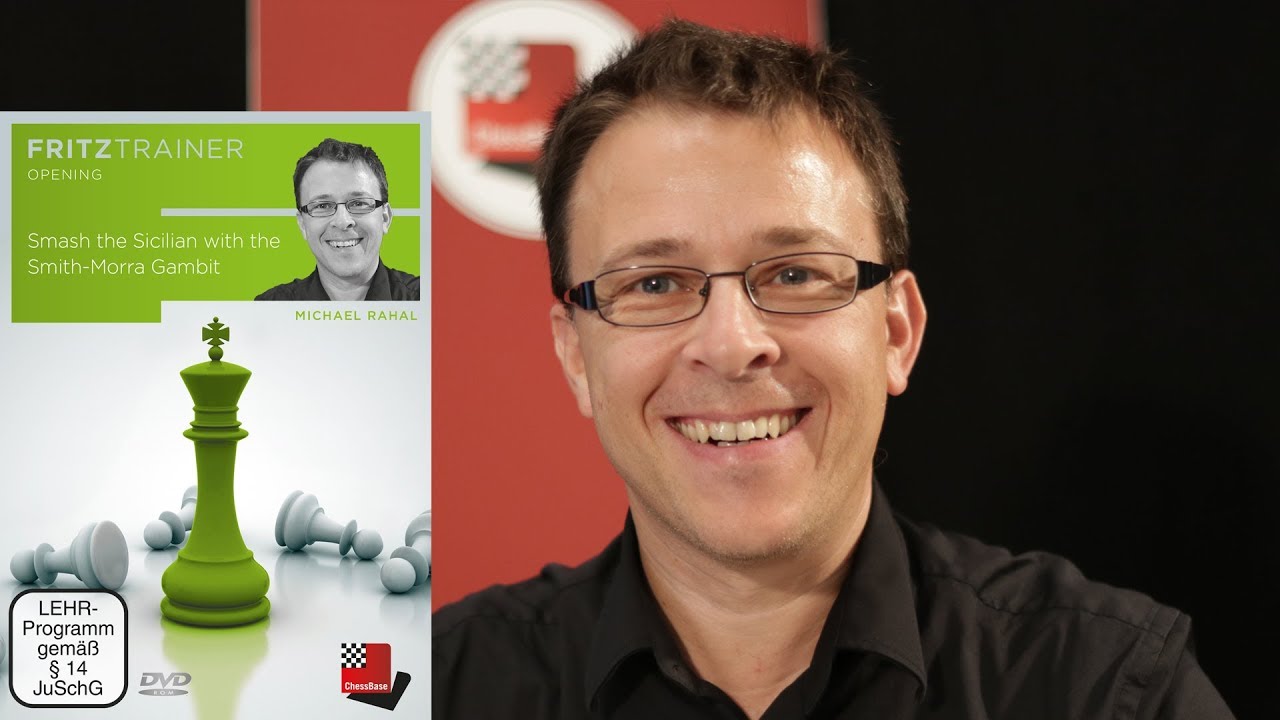 Michael Anthony Rahal was born in Aldershot, Hampshire to Spanish parents. His mother’s maiden name is Vives Escoda. Michael attended Salesian College in Farnborough. Previously the strongest player from Aldershot may have been Michael Antony Pagden.

He is a Spanish resident.

His handle on the Internet Chess Club is “mikerahal”

.With the white pieces Michael prefers the Spanish(!) Opening

With the black pieces Michael plays the French Winawer and the Classical Dutch.