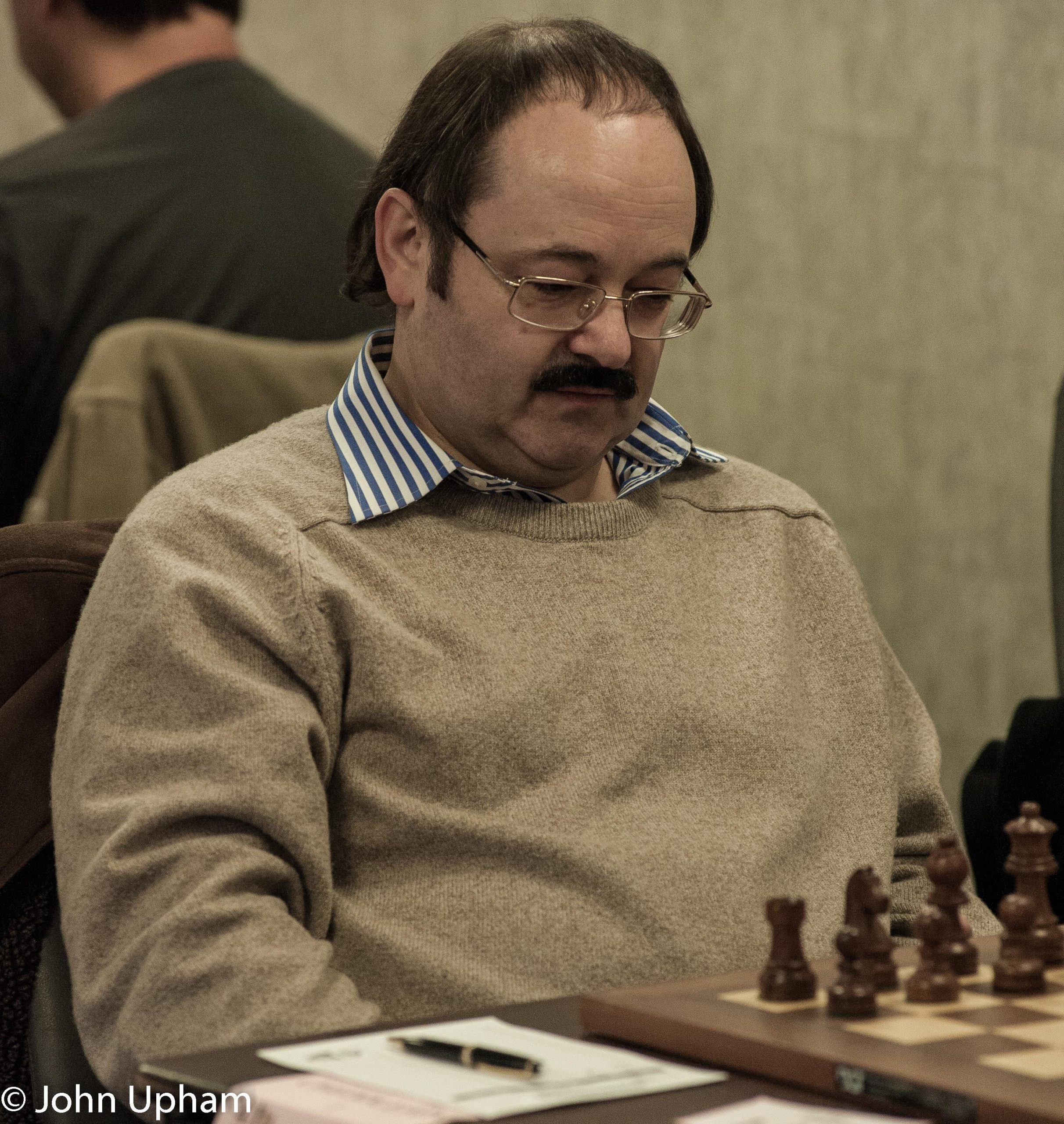 BCN sends IM Robert Bellin best wishes on his birthday, this day (the 30th of June) in Great Yarmouth, Norfolk

Robert was awarded the IM title in 1977. He was outright British Champion in 1979 in Chester having tied first equal (with six others) in 1974 in Clacton. The play-off was won by George Botterill.

His best international success was in 1981 in Shanghai coming clear first overall.

Robert is married to WGM Dr. Jana Bellin and they have two sons.