An event every year that begins at 12:00 am on day 11 of January, repeating indefinitely 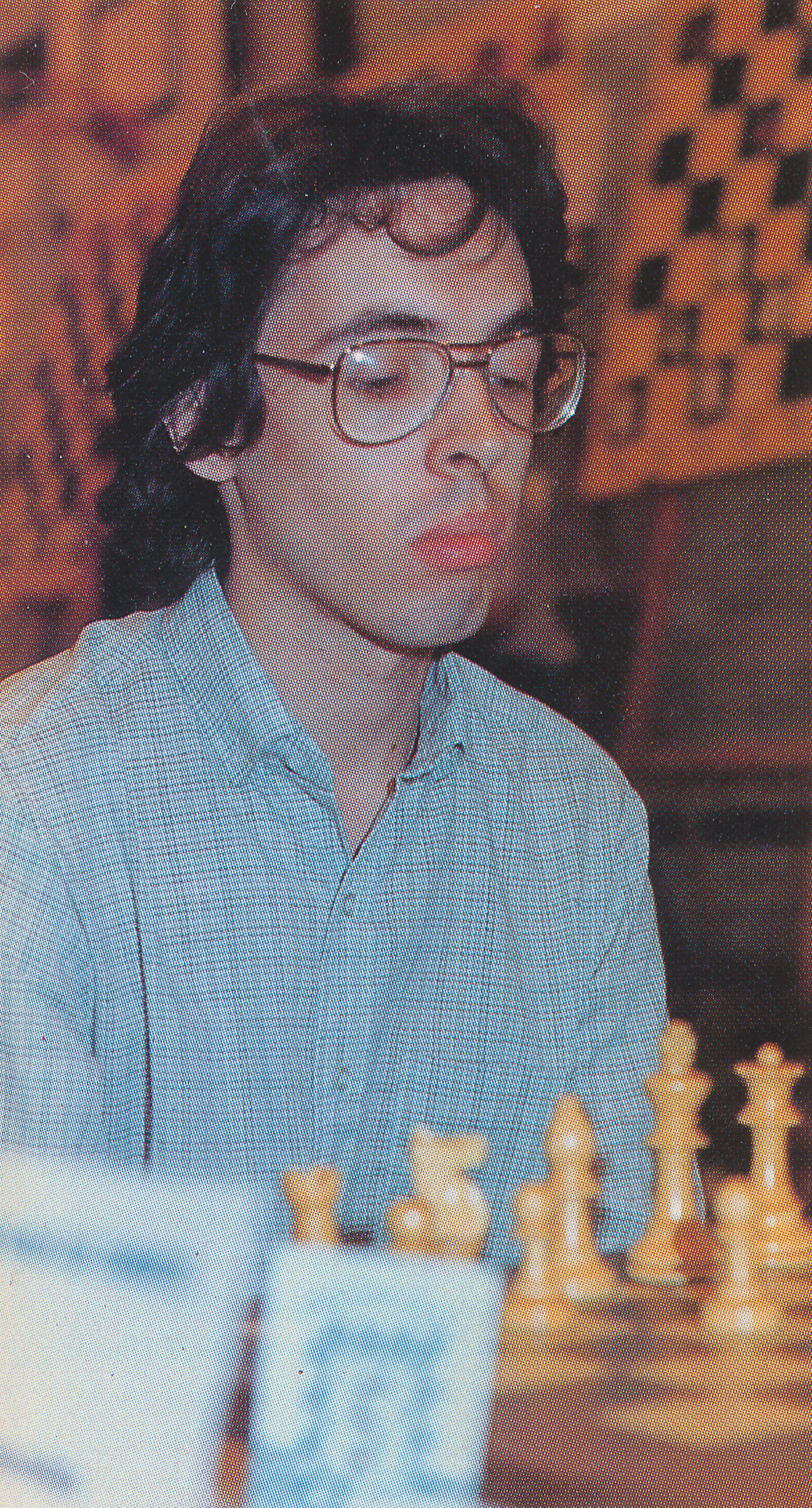 We send best wishes to IM Shaun Mark Taulbut born on this day (January 11th) in 1958.

Here is his Wikipedia article from the Polish (!) version :

In 1974. I shared m. In the championship of Great Britain juniors to 16 years [1] , whereas in 1977. Won the Brighton title of vice-champion of Great Britain (won the George Botterill ). He achieved the greatest success in his career at the turn of 1977 and 1978 in Groningen , where he won the title of European champion up to 20 years [2] . In 1978 in Mexico he won the title of team world champion in the category up to 26 years [3] . He achieved another success in 1981 in Copenhagen , sharing the first town (together with Petyr Welikow and Tom Wedberg ) inopen tournament Politiken Cup . In the same year, he divided II-IV in New York , while in 1982 he repeated this achievement in London (after William Watson , together with Jonathan Tisdall and Mark Hebden ). In 1983 he ended his chess career.

He is the author of many books on chess, primarily devoted to the theory of debuts .

and here is the game from the above photograph :

Shaun coached strong juniors especially Michael Adams. In MAs case it was by means of correspondence and this was funded by the Friends of Chess.

Shaun largely gave up competitive chess in 1983 to pursue a financial services career. He reached a senior position in ANZ (Australia and New Zealand Banking Group) reporting to Ian Snape. In ANZ Shaun met Stephen Lowe and on September 19th 2005 they became Directors and owners of British Chess Magazine Ltd. Shaun lives in Wokingham with his wife, Christine and several pets including a wormery.

Shaun occasionally plays for Crowthorne in the Berkshire League and the Surrey Border League and has played for the BCM Dragons 4NCL team managed by John Upham.