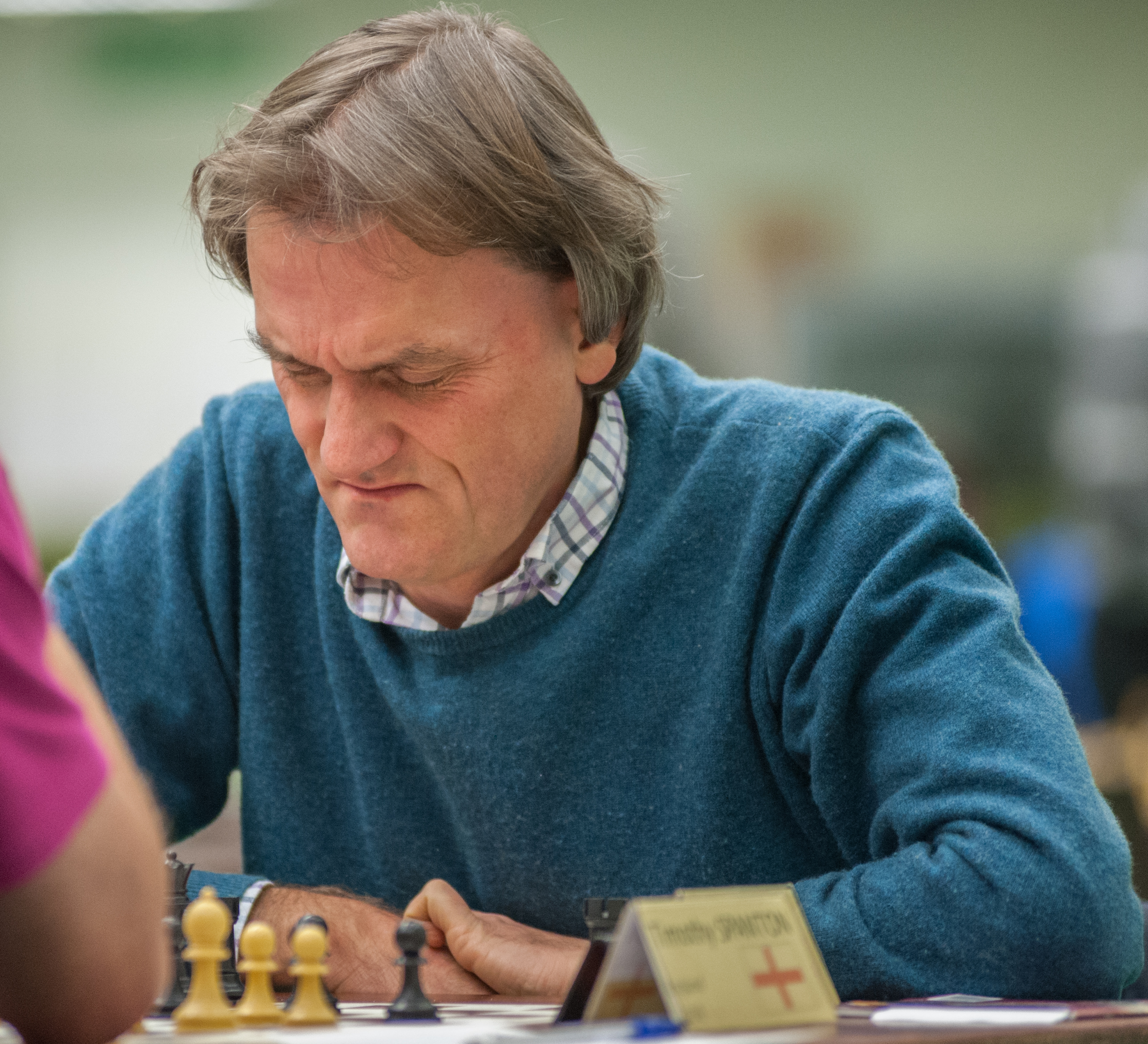 Simon plays for Hertford and Barbican in the Four Nations Chess League.

As the second player he plays the French Winawer and the Grünfeld Defence.