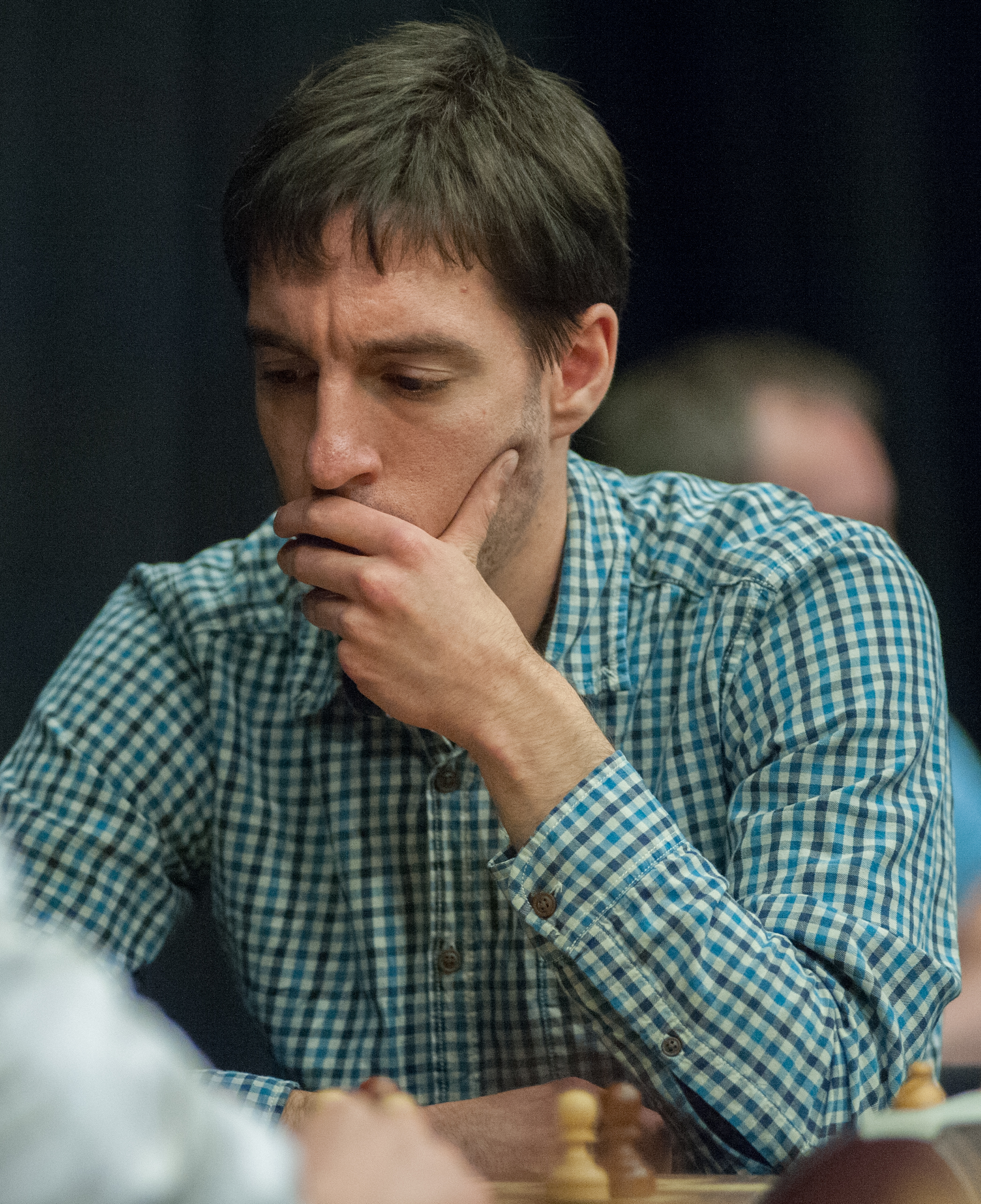 Best wishes to IM Tom Rendle on his birthday.

Thomas Edward Rendle was born on Monday, September 29th 1986. “Stuck with You” by Huey Lewis and the News was the UK’s number one single.

Tom was born in Hastings, East Sussex and his mother’s maiden name is Jefferies. Tom resides in Hastings.

Tom studied physics at The University of Warwick and has two brothers, Tim and James and a sister Theresa.

Tom played in the World U12 Championship won by Teimour Radjabov and his first major success was scoring 7.5/10 in the 2001 Smith and Williamson Young Masters. He became Hampshire Champion in 2001 with 5/6 and won the 2004 Rosny Sous Bois tournament with 7/9 and a TPR of 2568. He was runner-up in the Paignton Open of 2005 followed by runner-up in the Coulsdon Christmas tournament of 2005.

With the white pieces Tom is almost exclusively an e4 player but he has flirted with Bird’s Opening many times. Having shared accommodation with Gawain Jones there are signs of influence in the choice of the Grand Prix Attack.

As the second player Tom plays both the Winawer and the Classical French and is a noted expert on the Classical Dutch and Dutch in general.

He gained an interest in chess at an early age, and soon entered chess tournaments, gaining success in his age categories (such as becoming Mini Squad Under 7s Champion, England Under 11 Champion).[citation needed] He was put on top board for the England under 11 team and won the Sussex Under 18 Championships, whilst still under 12.”

In 1998 Rendle played Garry Kasparov in the BT Wireplay Challenge 1998. In 2005 he was a coach for England’s team at the 1st FIDE World Schools Championship in Halkidiki, Greece and in 2006 he coached with the England Team at the European Youth Chess Championships in Montenegro.

Rendle currently works as a chess coach, both online and face-to-face. He is a regular coach of England Juniors.”