An event every year that begins at 12:00 am on day 18 of January, repeating indefinitely 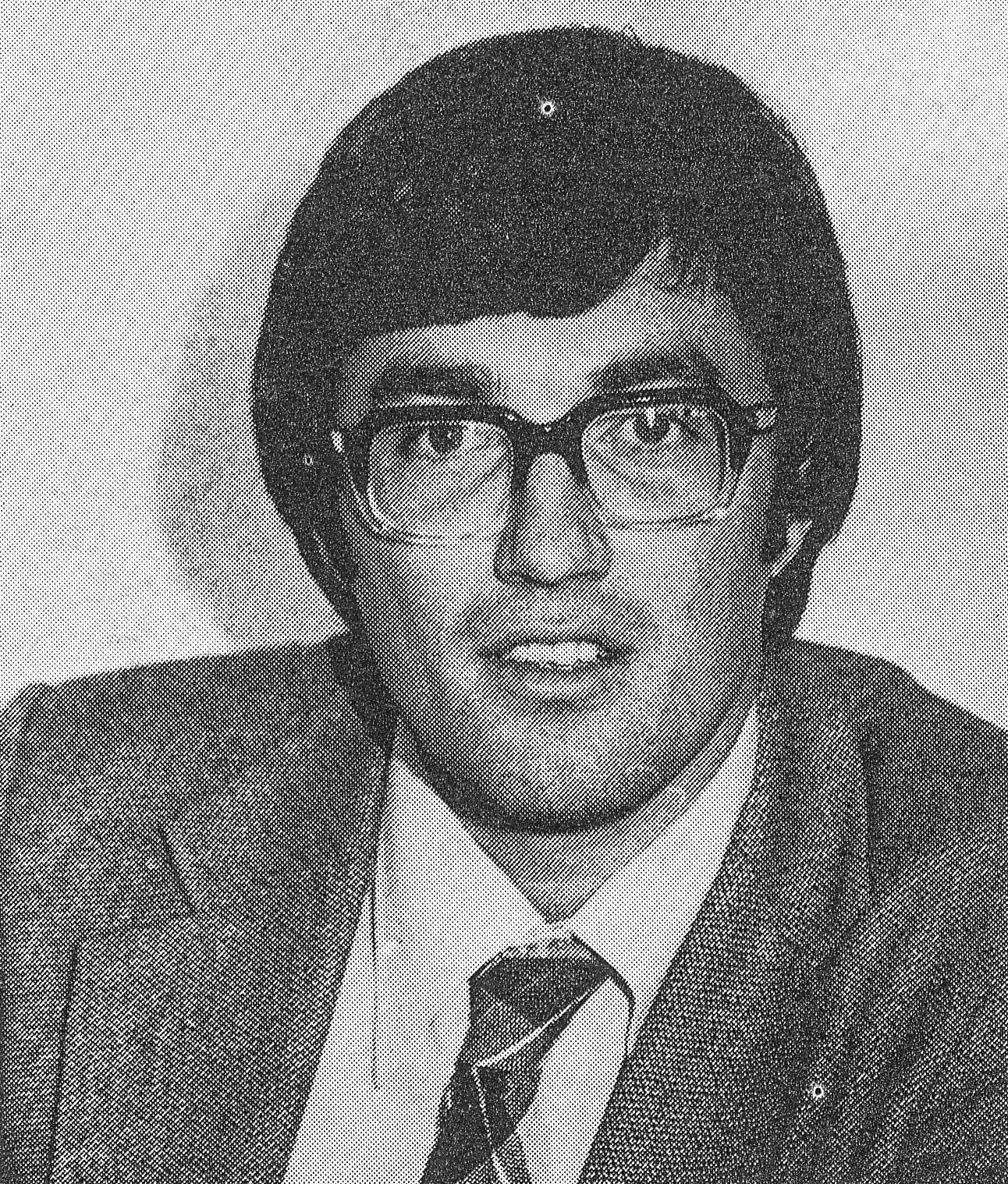 Paul is married (3rd November 2006) to Fiona and lives in St. Albans, Hertfordshire.

In the summer he gave up teaching and joined Phillips & Drew (stockbrokers). He now lives with his wife and family in the wilds of Essex.