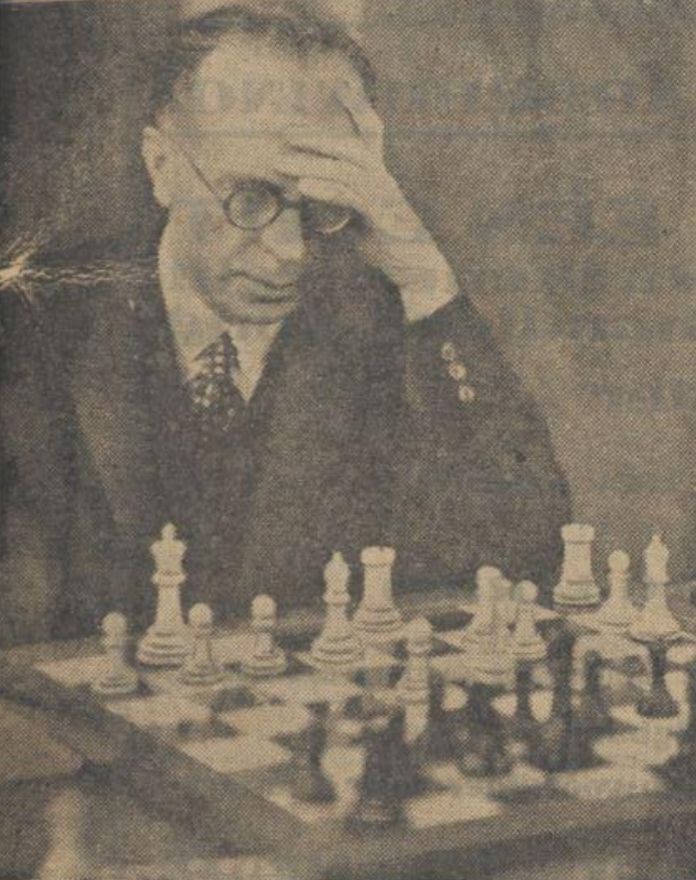 He was born in Crowland, South Holland, Lincolnshire. The registration district was Peterborough and the inferred county was Northamptonshire. His father was William R Sergeant (aged 27) and his mother was Frances E Sergeant (aged 25). He had a sister, Hilda who was one year older. William was a registered general medical practitioner.

He was named Guthlac after a monk who “came to what was then an island in the Fens to live the life of a hermit.”

According to the 1891 census EGS was aged 9 and living with his father, mother, sister and their domestic servant Margaret A George who was their general domestic servant who hailed from Scotland. They lived at 2, Gladstone Terrace, Gateshead, NE8 4DY. This was in the Ecclesiastical parish of Christchurch.

In the 1911 census aged 29 as nephew to the head of the household (5 St Peters Terrace, Cambridge) EGS is listed as a solicitor who is single. The size of the household in 1911 was relatively modest at 12. He was living with George Edward Wherry (59, surgeon university professor) and his wife Albinia Lucy Wherry (53). Albinia Lucy Wherry was a nurse and also writer. During WWI she was stationed in Paris at the Gare du Nord where she supported British forces from 1915-18. the sub-registration district was St Andrew the Great.

According to Edward Winter in Where did they live? in April 1916 EGS was living at 39 Chichele Road, Cricklewood, London NW2 3AN, England. EGWs source for this is : Chess Amateur, April 1916, page 202.

1918 was an important year for Edward when he married Dorothy Frances Carter (born 1887) in Gravesend. In the same year Dorothy and Edward had a son Richard who passed away in 2014

Two years later Dorothy and Edward had a son Lewis Carter Sergeant born on January 30th 1920. The birth was registered in Paddington. Lewis lived at 3 Woodhill Court, 175 Woodhill, London, SE18 5HSL and passed away in 2004 the death being registered in Greenwich.

In 1923 they upped sticks and moved to 27. King Edward’s Grove, Teddington.

According to the 1939 census EGS was listed as a widowed, civil servant living at 24, Gloucester Road, Kingston Upon Thames, KT2 7DX. This would be the address that Edward saw out the rest of his life.

In 1949 he was awarded the OBE in the Birthday Honours in recognition of his 39 years’ service in the office of the Solicitor to the Board of Inland Revenue.

According to John Saunders : EGS died in the New Victoria Hospital, New Malden, Surrey, on 16 November 1961. His residence at death had been 24 Gloucester Road, Kingston Hill. Probate (26 Jan 1962) granted to Lewis Carter Sergeant, a Lieutenant-Colonel in HM Army. Effects £6,586.

A British master who had a long and solidly distinguished career in British chess but never quite succeeded in breaking through the barrier to international success. A civil servant by profession, he was awarded the OBE for his services in the Inland Revenue and Sergeant on Stamp Duties was regarded as an authoritative work.

Sergeant’s earliest performance in the British Championship, at the Crystal Palace in London 190, was one of his best. He came =2nd with JH Blackburne. RP Mitchell and GE Wainwright with 6.5 points, a point below the winner of the title, HE Atkins.

He was 3rd at Edinburgh in 1920 and his best result in the competition came in Brighton 193, where he came equal second with H. Golombek, a 1/2 point below the winner, CHO’D Alexander.

A stalwart supporter of the City of London Chess Club, he won its championship in two successive years, 1916 and 1917. He played for Britain against the USA in the 1908 and 1909 cable matches and also played on a high board for London against various American cities in the Insull Trophy matches in the years 1926-31.

As a player he was strongly influenced by the scientific principles of Siegbert Tarrasch and did well during the period when the Tarrasch school enjoyed its heyday. But he was at a loss when confronted with more modern methods.”

Both Sunnucks and Hooper & Whyld are silent on EGS : surprising!

EGS was a cousin of PW Sergeant.

We asked  Leonard Barden of his memories of EGS and he was kind enough to reply :

“People have different ways of expressing satisfaction with their position. Botvinnik adjusted his tie, Kasparov put his watch back on,  Sergeant rubbed his hands together….He liked to counter the Queen’s Gambit Declined in the classical way with a kind of Lasker Defence.”