An event every year that begins at 12:00 am on day 23 of August, repeating indefinitely 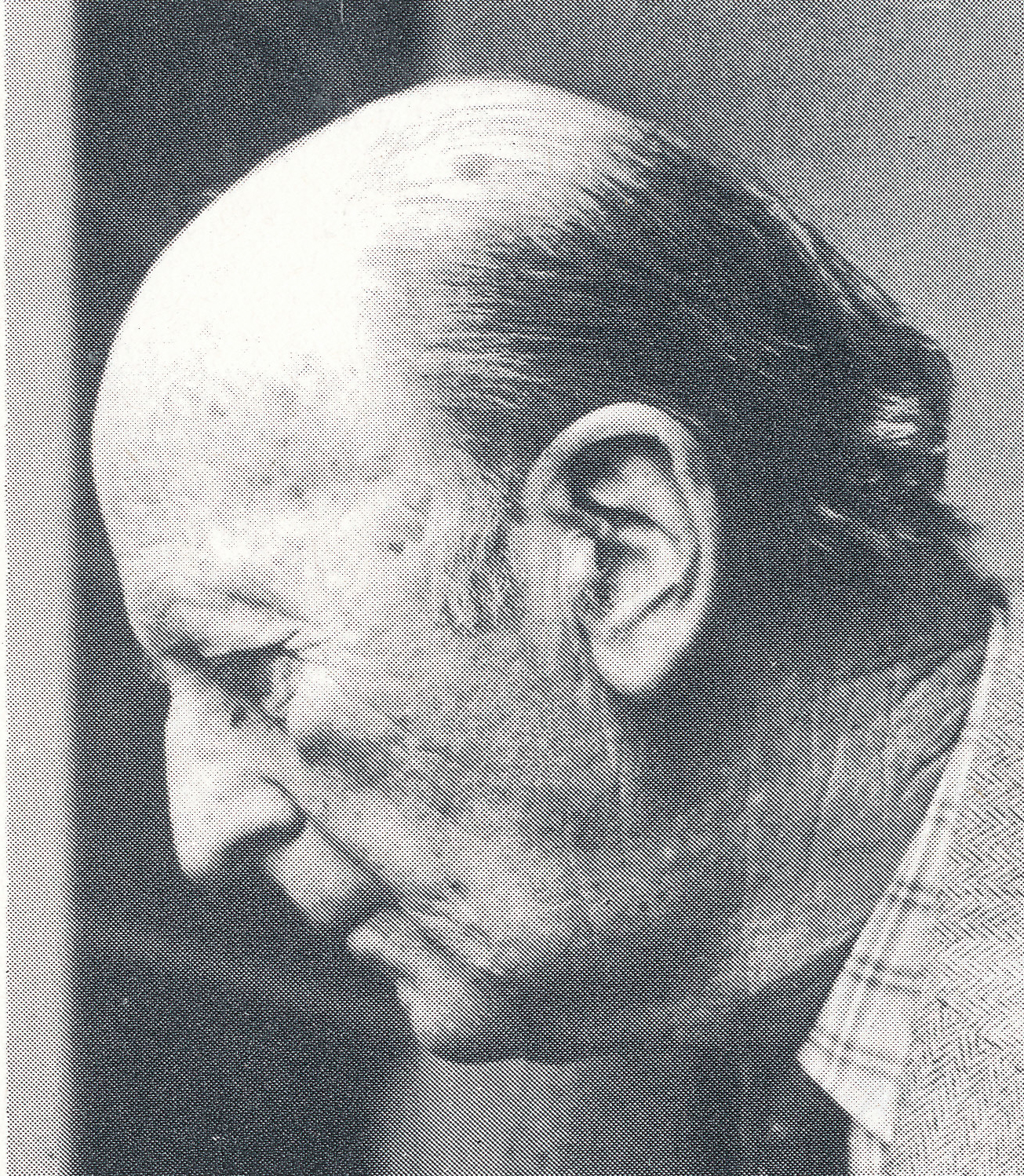 “International Judge of FIDE for Compositions (1960). Born on 23rd February 1898. Won the DFC in 1914-18 war. Foreign Office (Retd.) First problem published in 1912, since when he has composed nearly 500 problems, mostly 3 and 4 movers. but has latterly switched to Fairy chess problems. He is one of the the great reflex and self-mate composers. Edited a section Chess Amateur 1921, Nottinghamshire Weekly Guardian 1937-1938, Anglo-Portuguese News 1945-1946, and Self-Mate Section of The Problemist 1964-1966. Author of Are There Any? a book about Kriegspiel problems and A Memorial Volume of Chess Problems of VL Eaton.”

“G. F. Anderson, in 1946, was working in the British Embassy in Lisbon, and, as a highly skilled chess player (he was also known for composing chess problems as early as 1919), was nominated to deliver the challenge from Botvinnik to Alekhine. He played a game with the World Champion in the Embassy and it became the last recorded game by Alekhine.”

From British Chess (Pergamon, 1983) by Botterill, Levy, Rice and Richardson we have an article written by John Rice :