An event every year that begins at 12:00 am on day 25 of May, repeating indefinitely 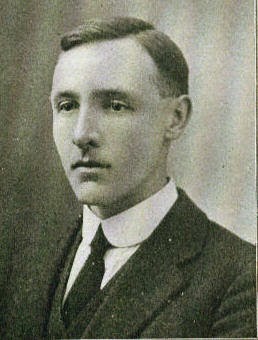 “International Judge of FIDE for Chess Compositions, Chandler, who was born on 21st August 1889, has composed about 125 two and three-move problems, all in traditional style. Some 30 have gained tourney honours. He was the chess editor of the Hampshire Telegraph and Post from 1911-1921 and he was a founder member of the British Chess Problem Society, Its Hon. Secretary from 1919 – 1925 and Hon. Secretary and Treasurer since 1951.