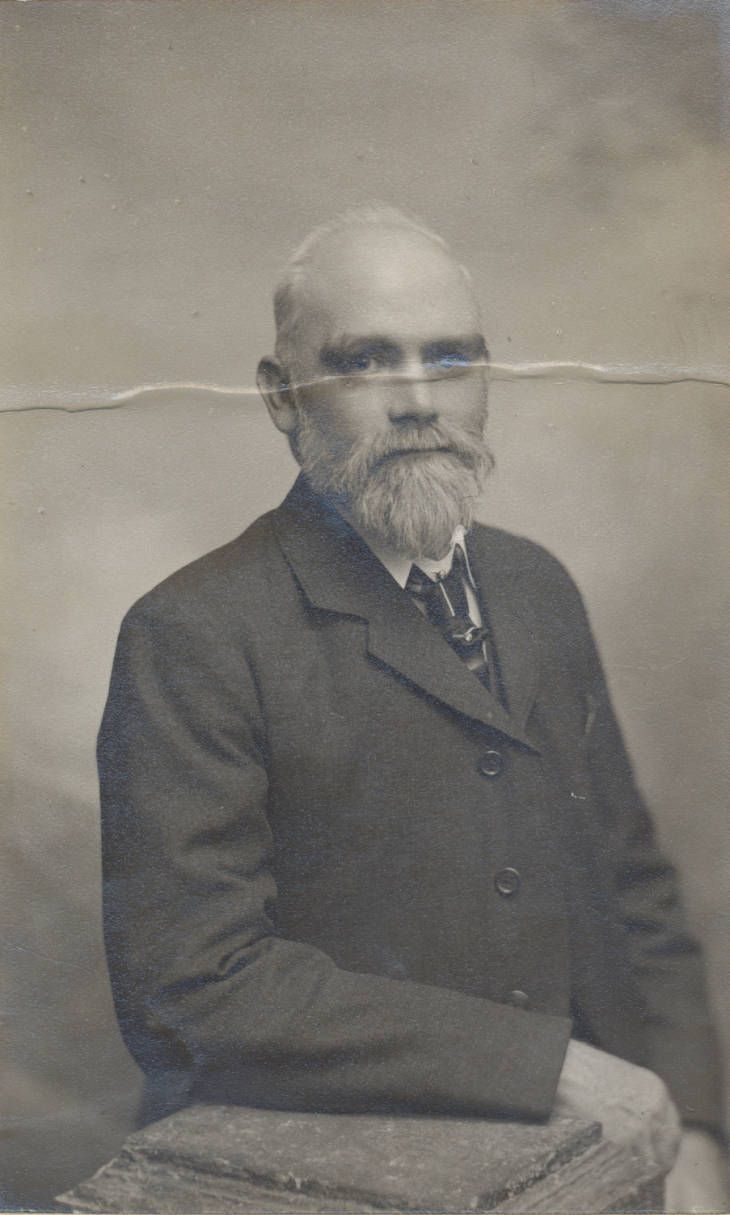 Problemist and chronicler who lived in Norwich all his life. He edited the chess column of the Norwich Mercury from 1902 lo 1912, contributed many significant articles elsewhere, investigated a number of chess questions, and established the burial place of several great players and arranged the tending of their graves. He lived at only two addresses for 73 years, worked for the railway company for 53 years, and was a member of the Norfolk and Norwich chess dub for 61 consecutive years. Winner of the club championship in 1884, he did not compete again until 1933 and then won it three years in succession.

Here is his (italian) Wikipedia entry