An event every year that begins at 12:00 am on day 8 of December, repeating indefinitely 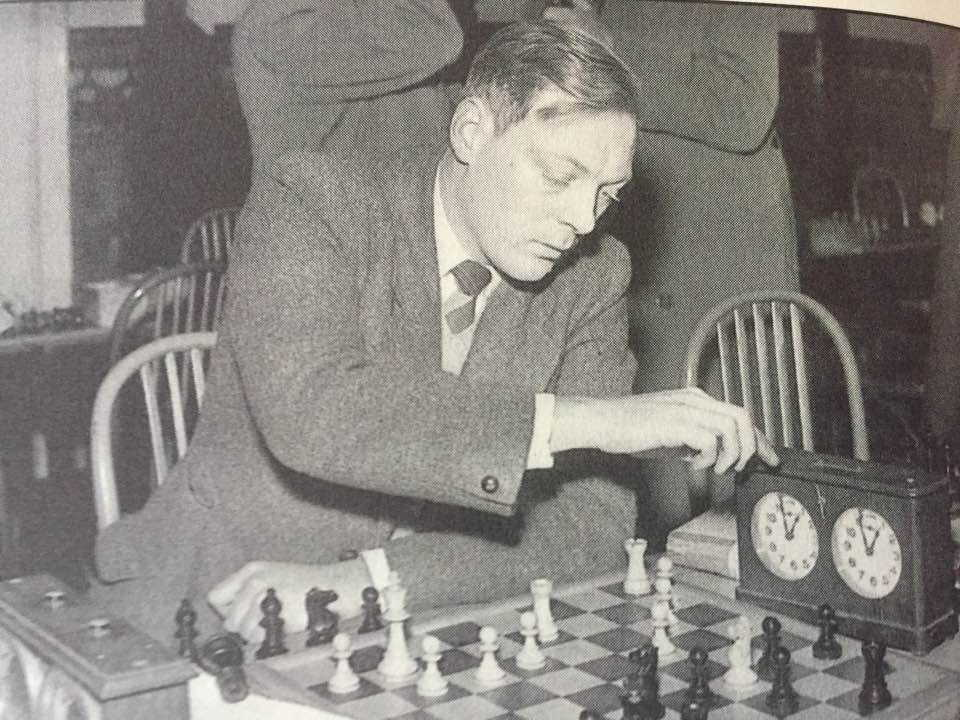 We remember John Fuller who passed away aged 76 on Wednesday, December 8th 2004. His death was recorded in the district of Lancaster. At the end of his life he lived in Carnforth, in Lancashire.

John Arthur Fuller was born in Hendon, Middlesex on Saturday, May 12th 1928. His parents were Horace Arthur Fuller (a Bank Officer) and Phyllis Fuller (née Gooch).

John had three brothers: Julian Frederick who was two years older, Nigel Anthony who was three years younger and Adrian Easterbrook who was six years younger.

They lived at 12, High View, Pinner in Middlesex.

On August 26th 1939, aged eleven, John (described as a scholar) departed from Liverpool on board the SS Ceramic (part of the Shaw Savill & Albion Company shipping line) and duly arrived one hundred and twenty days later in Sydney, New South Wales.

The family returned to Liverpool in March 1945 on board the Athlone Castle which was of the Union-Castle Mail Steamship Company Ltd. John was now sixteen years old.

According to ancestry.co.uk he is survived by a son, Robert. The family tree indicates that John had two sons and two daughters but his wife is marked as Private and so her name is not visible. We speculate that it may be Ann Fuller (née Dent) but this is awaiting confirmation.

“British Master, British Boy Champion in 1946 and British Correspondence Champion from 1953-1955. Born on 12th May 1928 Fuller learned to play chess when he was 11. In 1946 , the year in which he won the British Boys Championship, he also tied for the London Boys Championship. He went on to win the Middlesex Championship three times and the Warwickshire Championship twice. Fuller played for England in matches between Scotland and the Netherlands and in the Clare Benedict International Team Tournament. He also had the best British score in the Premier Tournament at Hastings in 1949 and 1955.

He was a design engineer.”

From The Encyclopedia of Chess (Batsfords, 1977) by Harry Golombek:

“British master and design engineer by profession. British Boy Champion in 1946. Fuller was a player of great promise with a fine understanding of the game. But a serious illness disturbed the even flow of his chess career and, though he recovered and made some more appearences in the chess world, he eventually withdrew from chess on an international and national level.

The Oxford Companion to Chess is silent on JAF.

There has been considerable discussion of JAF in another place.

BCN would like to acknowledge help received from Richard James, Leonard Barden, Rob Fuller and John Upham in putting this article together.

Subsequent to this post being published our attention was kindly drawn by John Saunders to the obituary in BCM, Volume 125 (2005), #5 (May), page 247. Here is the article:

John Fuller (12 v 1928 – 8 xii 2004, Carnforth) was a British Master and British correspondence champion in 1954 and 1955. Having spent some of the war years in Australia, he quickly made his mark in junior chess on his return to Britain. He shared first place with Leonard Barden in the 1946 London Boys’ Championship and went on to win the British Boys’ Championship in 1946 with 5/5 in the final section, ahead of Gordon Crown and Leonard Barden. He beat an off-form Crown in nine moves in the last round (see game above) He played a number of correspondence games with Crown, himself a richly gifted player, who w0as to die tragically young in 1947, and it was reported that Fuller had the better of these encounters.

Fuller became a design engineer, but his business and chess careers were both affected by a serious bout of tuberculosis when he was a young man. He won the Hastings Premier Reserves ‘B’ with 8/9 in 1947/48 ahead of Alan Phillips and Arthur Winser, and in 1949 Leonard Barden remembers playing off with him for a place in the 1949/50 Hastings premier after the two of them had made similar scores at the 1949 British Championship.

He played in the Hastings Premier in 1949/50 and again in 1955/56,and made the best British scores on both occasions – 4/9 and 3.5/9 respectively. He also represented England in matches against Scotland and the Netherlands, and in the Clare Benedict team tournament. He only appeared three times in British Championships, scoring 6.5 in 1949, 5.5 in 1950 and 6.5 in 1958. He ranked in the top ten of the British Chess Federation Grading List on six occasions, with a best place of third equal in 1958. He seems to have dropped out of over the board competition chess shortly after being awarded the (now defunct) British Master title in 1963/64.

Harry Golombek referred to Fuller in The Encyclopaedia of Chess (1977) as a player of great promise with a fine understanding of the game”. Alan Phillips told BCM that he was “one of the most promising players of his generation… he slaughtered me three times”.

Leonard Barden had the following memories of John Fuller: “He was a member of West London Chess Club, which was historically significant as his good friend and fellow member (both living in Harrow) was Jim Slater, who 25 years later told me that knowing John was one of the factors which kept his interest in chess up to the point where he became our Maecenas… John was a tall redhead, outgoing and friendly, and a natural talent who also worked on theory. With the better opportunities available to later generations I’m sure he would have reached IM strength.”