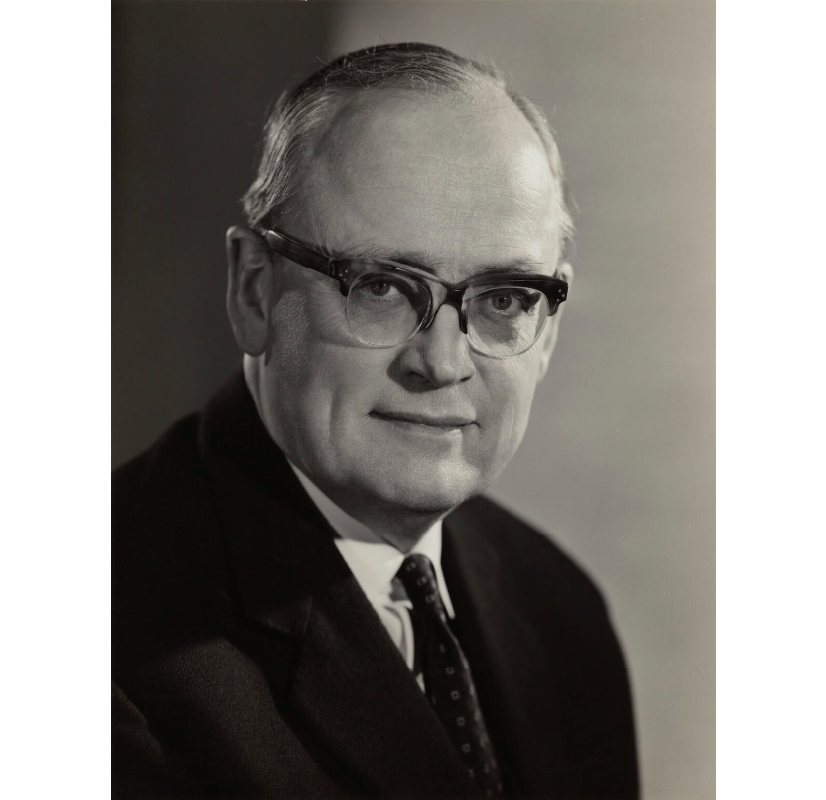 According to chess-poster.com : “Clarke died in the University College Hospital, in London, on 21 June 1975 and was cremated at Golders Green three days later. He was survived by his wife Brenda Pile (married in 1950, née Skinner) and their three sons.”

One of those sons is Charles Rodway Clarke along with his brothers Mark G and Timothy Rodway.

Richard William Barnes Clarke was born on August 13th, 1910 in Basford, Derbyshire. The birth was registered in Ilkeston in the district of Erewash. His parents were a secondary and technical school schoolmaster of science, William Thomas Clarke and Helen Rodway Clarke (née Barnes). Richard was baptised on October 1st 1910 in St. Lawrence (Anglican) Church in Heanor, Derbyshire.

The 1911 census records the family living at “Iona” which was a modest property in Fletcher Street in Heanor which had six rooms.  Richard was seven months old and he had a three year old sister, Stella Helen Clarke. The family retained a nineteen year old domestic servant, Ada Mary Brown who has been born in Codnor, Derbyshire.

Richard was educated at Christ’s Hospital, London followed by Clare College, Cambridge. At University he studied mathematics specialising in statistics. He was ranked at the sixth “wrangler“. Subsequently he was awarded the Frances Wood Prize by the Royal Statistical Society.

According to chess-poster.com : “He was commonly known as Otto Clarke” and according to his son Mark the nickname “Otto” was possibly because of Clarke’s “forceful” personality was considered Germanic. According to Sir Sam Brittan, “it was because his round glasses and the bridge over the nose looked like OTTO.”

Creator of the British system of grading. He gave up active chess after leaving Cambridge University where he played second board between C.H.O’D. Alexander and Jacob Bronowski.

At first a financial journalist (one of the two who created the Financial Times Index), he became, at the outbreak of the Second World War, a temporary civil servant, remaining to become one of the most distinguished of them, and to receive a knighthood.

According to Arpad E. Elo in “Ratings of Chessplayers Past and Present” : “In the chess world, rating systems have been used with varying degrees of success for over twenty-five years. Those which have survived a share a common principle in that they combine the percentage score achieved by a player with the rating of his competition. They use similar formulae for the evaluation of performance and differ mainly in the elaboration of the scales. The most notable are the Ingo (Hoesskinger 1948), the Harkness (Harkness 1956), and the British Chess Federation (Clarke 1957) systems. These received acceptance because they produced ranking lists which generally agreed with the personal estimates made by knowledgeable chessplayers.”

The June 1975 issue of British Chess Magazine announces his passing and promises that a tribute would follow : it never did.

Here is a small article from chess-poster.com

Here is detail about the Clarke Grading System

and more about chess ratings systems in general