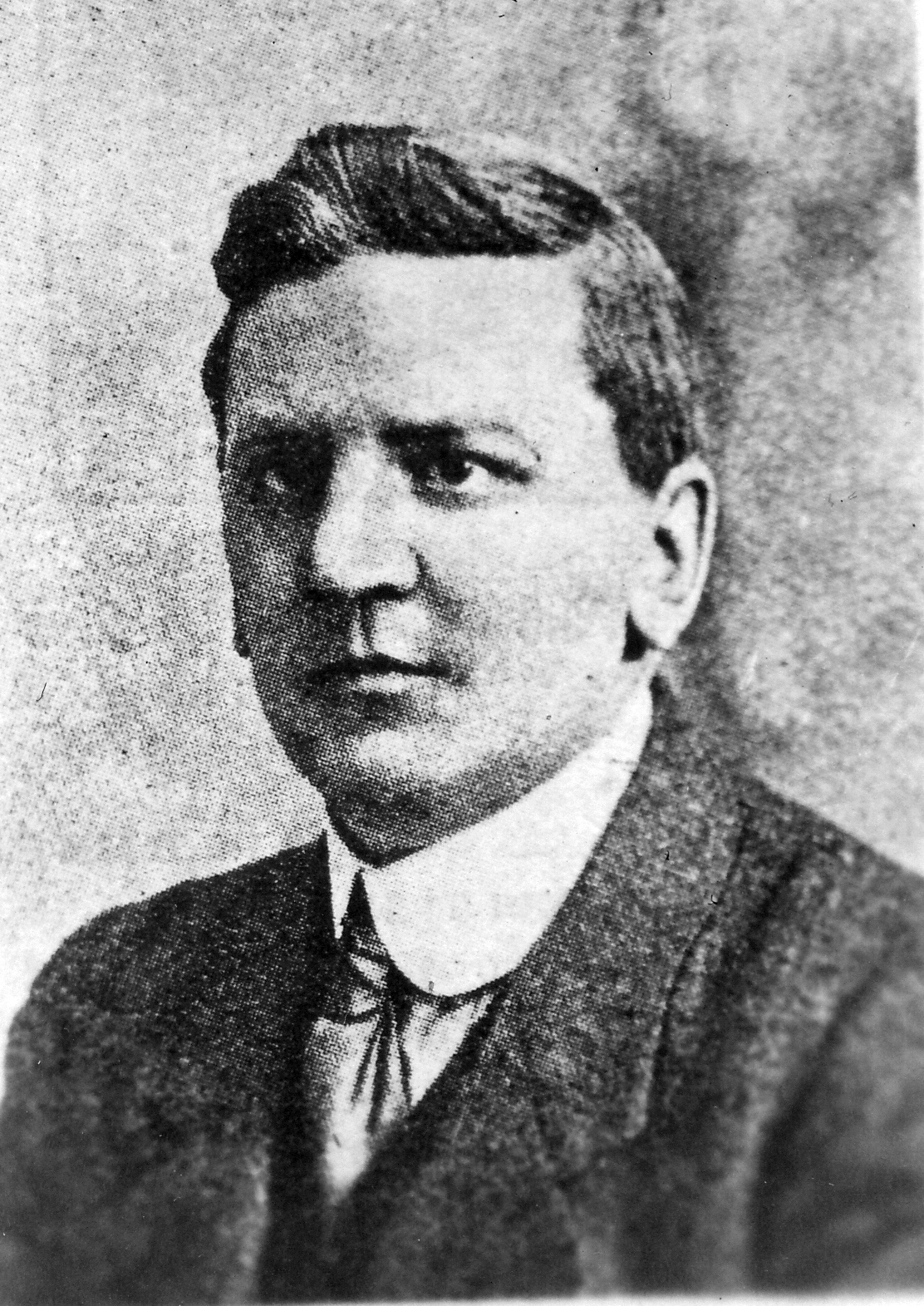 We remember Thomas Dawson who passed away on Sunday, December 16th, 1951.

He was also known by the pseudonym T. Dyke Robinson (we are looking for a primary source for this)

The early history of TRD and his family has been meticulously researched by Yorkshire chess historian, Steve Mann. We recommend you visit this page to discover the detail.

According to Edward Winter in Chess Notes TRD lived at the following addresses :

“English composer, pioneer of both fairy problems and retrograde analysis. His problems in these fields form the greater part of his output (about 6,500 compositions) and are better remembered than his studies and orthodox problems. For fairy problems he invented new pieces: grasshopper (1912) LEO (1912), NEUTRAL MAN (1912) NIGHT RIDER (1925), and VAO (1912); he codified new rules such as the maximummer (1913) and various kinds of series-mover; and he used unorthodox boards.

In 1915 he wrote Retrograde Analysis, the first book on the subject, completing the project begun several years earlier by the German composer Wolfgang Hundsdorfer (1879-1951).

From 1919 to 1930 Dawson conducted a column devoted to fairy problems in the Chess Amateur, In 1926 he was a co-founder of The Problemist , which he edited for its first six years and he founded and edited The Problemist Fairy Supplement (1931-6) continued as The Fairy Chess Review (1936-51).

Besides conducting columns in several newspapers and periodicals, one of them daily and one in the Braille Chess Magazine, Dawson edited the problem section of the British Chess Magazine from 1931 to 1951; he devised and published in its pages (1947-50) a systematic terminology for problem themes in the hope that it would supplant the extensive jargon then and now in use, Dawson wrote five hooks on fairy problems: Caissa’s Wild Roses (1935); C. M. Fox, His Problems (1936); Caissa’s Wild Roses in Clusters (1937); Ultimate Themes (1938); and Caissa’s Fairy Tales (1947).

Charles Masson Fox (1866-1935) was a patron whose generosity made possible the publication of four of these books and the two fairy problem magazines founded by Dawson. Ultimate Themes deals with tasks, another of Dawson’s favourite subjects. In 1973 all five books were republished in one volume. Five Classics of Fairy Chess.

Dawson found it difficult to understand the problemist’s idea of beauty because it is not susceptible to precise definition. The artist talks of “quiet” moves, oblivious that they are White’s most pulverizing attacks! This aesthetic folly, reverence, response thrill to vain-glorious bombast runs throughout chess.(See Bohemian for a problem showing 16 model mates, a task Dawson claimed as a record but a setting Bohemian composers would reject.) His genius did not set him apart from his fellows; he could find time for casual visitors and would explain his ideas to a tyro with patience, modesty, and kindness. Although he won many tourney prizes much of his work was designed to encourage others, to enlarge the small band of fairy problem devotees, He composed less for fame than to amuse himself, confessing to another composer ‘We do these things for ourselves alone.’

A chemistry graduate, Dawson took a post in the rubber industry in 1922 and rose to be head of the Intelligence Division of the British Rubber Manufacturer for which he founded, catalogued, and maintained a technical library. Unwell for the last year of his life, he died from a stroke. K. Fabel and C. E. Kemp, Schach ohne Grenzen or Chess unlimited (1969) is a survey, written in German and English, of Dawson’s contribution to the art of fairy problems.”

“British problemist. Born on 28th November 1889. Died on 16th December 1951. Universally known as TRD., the great master of Fairy problems. His wealth of invention held the chess world enthralled. His output comprised about 6,400 problems and 150 studies.

Dawson was a nephew of the late James Rayner, himself a noted chess problemist . From as early as about 1910, TRD had conducted the ‘Chess Endings‘ section in the Chess Amateur, and its Fairy section from 1919. He worked with BG Laws from Mark 1930 conducting the problem pages of the British Chess Magazine, and following Laws’ death he assumed complete charge of the section from October 1931 to February 1951 when ill health forced him to relinquish the work.

The Problemist Fairy Chess Supplement subsequently renamed The Fairy Chess Review was started by TRD in August 1930. TRD was concerned in a number of other chess publications ; chess for the Blind, several books of the AC White Christmas series, BCPS Honours 1926-29, and the CM Fox series.

He was largely instrumental in the publication of the first issue of The Problemist on 1st January 1926, and was editor until May 1931. He was President of The British Chess Problem Society from September 1931 to 1943.

Apart from chess, Thomas Dawson, MSc, FRIC, FIRI was an international authority on rubber, and was responsible for the creation of the world-famous rubber library at Croydon, as well as its ‘Dawson’ system of rubber literature documentation. A Guide to Fairy Chess and The Problemist March 1952 detail the remarkable life-time accomplishments of TRD.”

Following that we have this appreciation from the incoming Problem Editor, Stanley Sedgwick of 337 Strone Road, Manor Park, London E12 :

Unfortunately TRD was to pass away not much more than a year after the retirement notice and in British Chess Magazine, Volume LXXII (72, 1952), Number 4 (April) pp. 107 – 108 we have this obituary also from Stanley Sedgwick :

The same obituary contains the following appreciate by Gerald Abrahams :

“Thomas Rayner Dawson (28 November 1889 – 16 December 1951) was an English chess problemist and is acknowledged as “the father of Fairy Chess”.[1] He invented many fairy pieces and new conditions. He introduced the popular fairy pieces grasshopper, nightrider, and many other fairy chess ideas.

Dawson published his first problem, a two-mover, in 1907. His chess problem compositions include 5,320 fairies, 885 directmates, 97 selfmates, and 138 endings. 120 of his problems have been awarded prizes and 211 honourably mentioned or otherwise commended. He cooperated in chess composition with Charles Masson Fox.