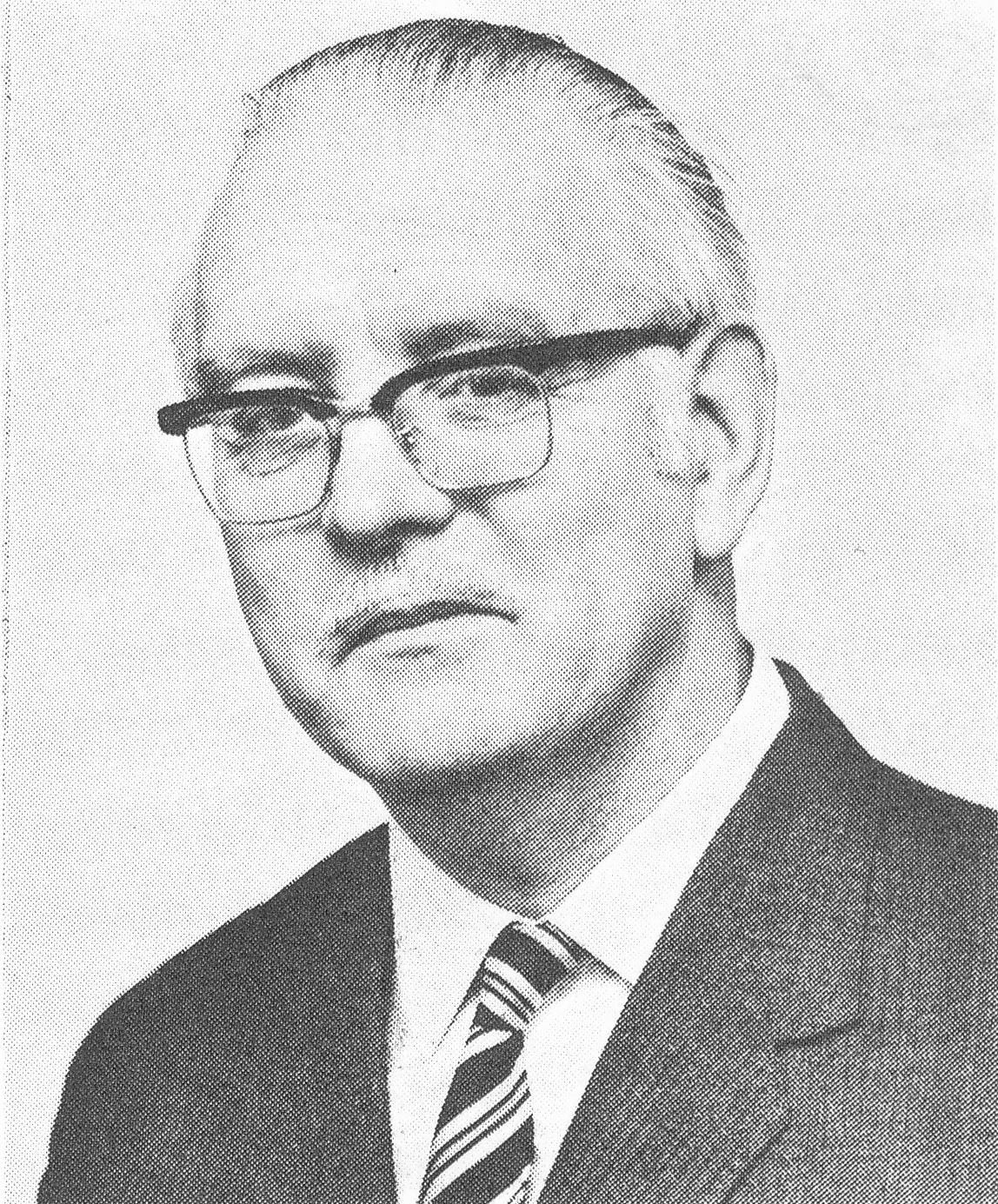 Prior to the nursing home David had been living at 33, Mansfield Road, Taunton, TA1 3NJ and before that at 5, Haimes Lane, Shaftesbury, Dorset, SP7 8AJ.

For most of the time between Reigate and Shaftesbury David lived in Whitchurch, Hampshire.

Recorded in the September 1939 register David was aged 24 and living at 94, High Street, Reigate, Surrey:

In 2021 this property appears to be a flat (rather than bridge) over the River Kwai Restaurant:

Living with David was his sister Isobel who was listed a “potential nurse”. David’s occupation at this time was listed as Architectural Assistant and he was single. We think that three others lived at this address at the time but they are not listed under the “100 year rule”. We know that David was also a surveyor and went on to attain professional membership of the Royal Institution of British Architects (RIBA).

In the Bath Chronicle and Weekly Gazette May 27th 1944 there appeared this report of a simultaneous display on Empire Day (May 24th) at Dr. Marsh’s house:

and from The Western Morning News, 9th April 1947 we have:

and then from The Nottingham Evening Post, 16th August 1949 we have:

In 1950 aged 35 David married Joan M Higley (or Rose!) in the district of South Eastern Surrey.

DAVID VINCENT HOOPER died on 3rd May this year in a nursing home in Taunton. He had been in declining health for some months. Born in Reigate, 31st August 1915, his early chess years were with the Battersea CC and Surrey.

His games from that event are to be found in Chess for Rank and File by Roche and Battersby.

Also at that time, he won the 1944 tournament at Blackpool, defeating veteran Grandmaster Jacques Mieses.

David was most active in the decade that followed, playing five times in the British Championship.

His highest place there was at Nottingham 1954, when, after leading in the early stages, he finished half a point behind the joint champions, Leonard Barden and Alan Phillips.

David was in the British Olympic team at Helsinki 1952, and in the same year accidentally played top board for England in one of the then traditional weekend matches against the Netherlands. British Champion Klein took offence at a Sunday Times report of his draw with former World Champion Dr. Euwe on the Saturday and refused to play on Sunday. Thus David was drafted in to meet Euwe, and acquitted himself admirably. Even though he lost, the game took pride of place in that month’s
BCM.

In the following game, played in the Hastings Premier l95l-2, he found an improvement on Botvinnik’s play against Bronstein in game 17 of their 1951 match, when 7.Ng3 was played because it was thought that after 7.Nf4 d5 it was necessary to play 8 Qb3.

In his profession as architect David worked in the Middle East for some years from the mid-1950s, and when he returned to England he made his mark as a writer. His Practical Chess Endgames

has an enduring appeal. Two of his books appeared in the Wildhagen biographical games series on Steinitz, and Capablanca. The last was written jointly with Gilchrist.

With Euwe he wrote A Guide to Chess Endings;

with Cafferty, A Complete Defence to 1.e4;

A Pocket Guide to Chess Endgames;

A Complete Defence to 1.d4;

and Play for Mate;

with Brandreth The Unknown Capablanca,

and with Ken Whyld, The Oxford Companion to Chess.

British amateur (an architect by profession) whose best result was =5 in the British Championship at Felixstowe 1949 along with, amongst others, Broadbent and Fairhurst.

Hooper abandoned playing for writing about chess and has become a specialist in two distinct areas. He is an expert on the endings and has a close knowledge of the history of chess in the nineteenth century.

Here is an interesting article from Edward Winter