An event every year that begins at 12:00 am on day 19 of June, repeating indefinitely 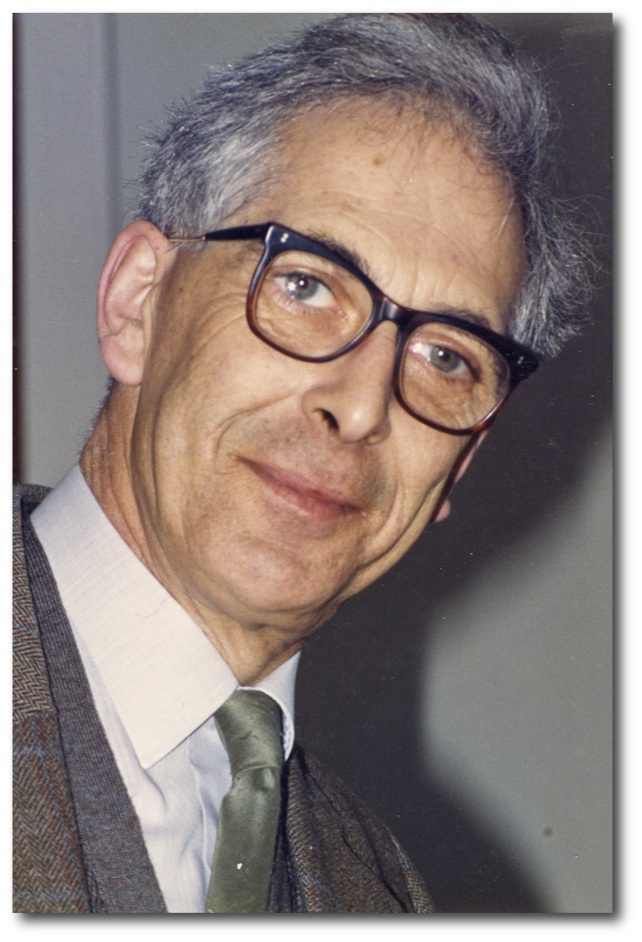 Matthews was born in Edinburgh. He was educated at Edinburgh Academy and Corpus Christi College, Oxford, and was a Fellow of All Souls College, Oxford. He was the Drummond Professor of Political Economy at Oxford from 1965 to 1975 and the Professor of Political Economy at Cambridge from 1980 to 1991. He was also the Master of Clare College, Cambridge from 1975 to 1993.

As a chess problemist he specialised in the composition of directmate three-movers, a field in which he was recognised as one of the world’s leading exponents.”

International Master of the F.I.D.E. for chess compositions (1965) and International Judge of the F.I.D.E. for Chess Compositions (1957). President of the British Chess Problem Society for 1971 and 1972. Professor of Economics at Oxford University. Born on 16th June 1927. Professor Matthews has composed about 200 problems, about 40 of them 1st prize winners, mainly strategic three-movers, He is one of the world’s best three move composers. His best problems give clear-cut expression of complex themes, with proper attention given to key-moveand by-play in the best English tradition. The results are massive rather than elegant, but carefully constructed. Themes he has specialised in include overload White self-weakening and reciprocal change.”

White to play and mate in three moves.

“British problem composer, output about 200. His country’s leading strategic three-move compose, and one of the world’s outstanding exponents of the genre. Co-author of Chess Problems: Introduction to an Art (1963). President of the British Chess Problem Soociety, 1970-2. International Judge (1957); international master (1965). ”