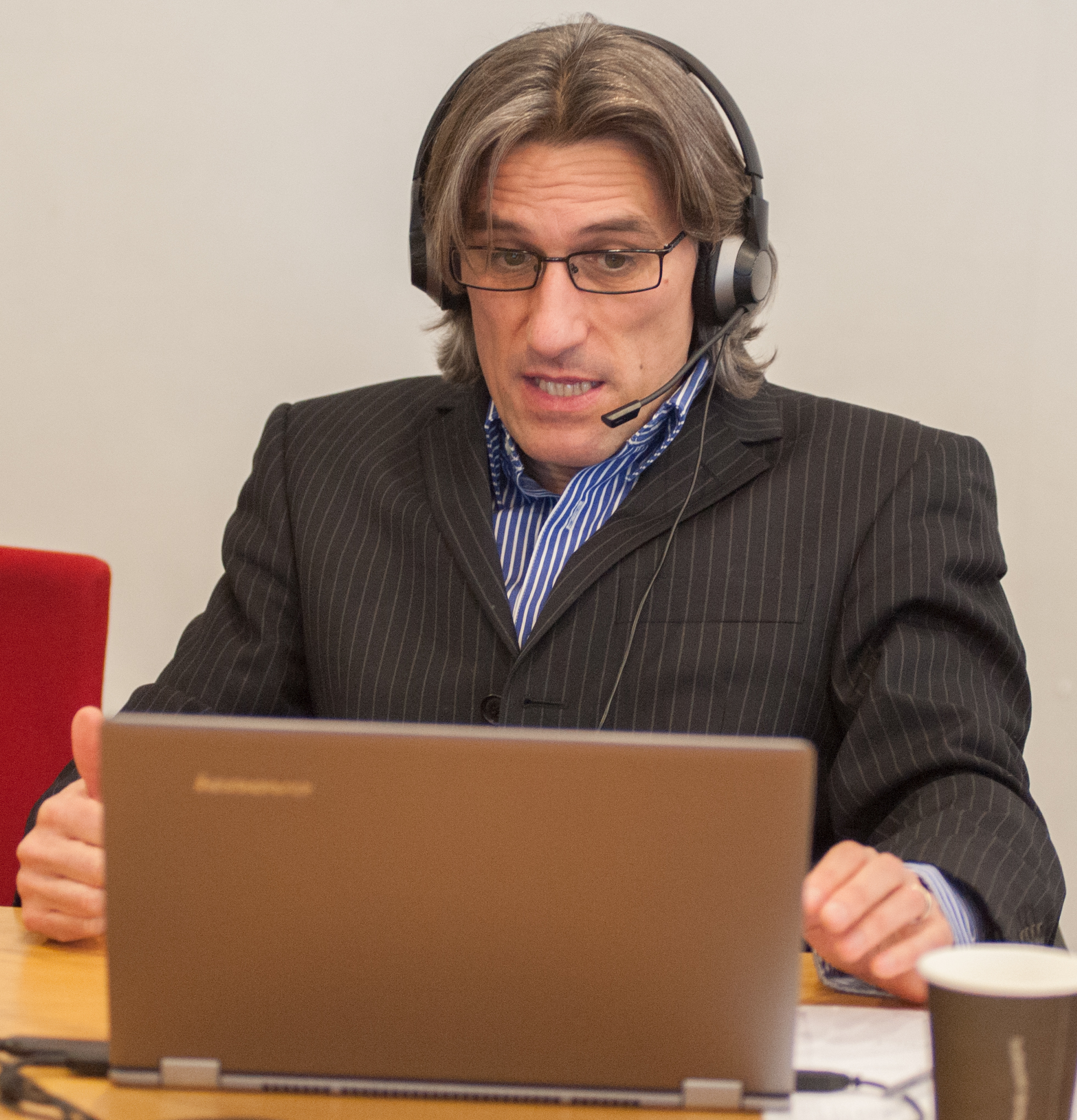 We offer best wishes to GM Daniel King on his birthday

Daniel John King was born on Wednesday, August 28th 1963 (the same day as the Martin Luther King “I have a dream” speech) in Beckenham, Kent.

He attended Langley Park School whose motto is “Mores et Studia” meaning “good character and learning” or “morals and study”.

Daniel has a brother Andrew (AJ King) who is also a strong player.

Daniel became an International Master in 1982 and a Grandmaster in 1989.

This was written (by Leonard Barden) about Daniel who was 15 just prior to the 1979 Spassky vs the BCF Junior Squad simultaneous display :

According to Test Your Chess With Daniel King, Batsford, 2004 :

“Grandmaster Daniel King has been a professional chess player for 20 years. During that time he has represented his country on many occasions including an historic match victory over the Soviet Union in Reykyavik, 1990. Besides his chess career, Daniel has built up a reputation as a commentator on TV and radio,

On April 8th, 2020 New in Chess released Sultan Khan: The Indian Servant Who Became Chess Champion of the British Empire which is Daniel’s most recent book.

In the same article Daniel gave the following game as his favourite up to 1983: