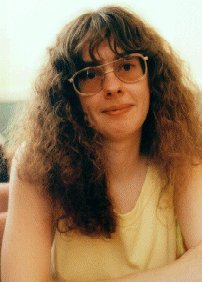 We wish WFM Helen Milligan all the best on her birthday, this day (August 25th) in 1962.

Milligan has won or jointly won the Scottish women’s championship three times: in 1982, 1986 and 1988. In 1983 she was joint British Ladies’ champion with Rani Hamid.

Milligan represented Scotland in eleven Women’s Chess Olympiads between 1982 and 2006. Since 2008 she has played for New Zealand in this competition, having transferred national federations in 2007.

Helen co-authored Chess for Children with Murray Chandler in 2004 :

Here is a notable game :