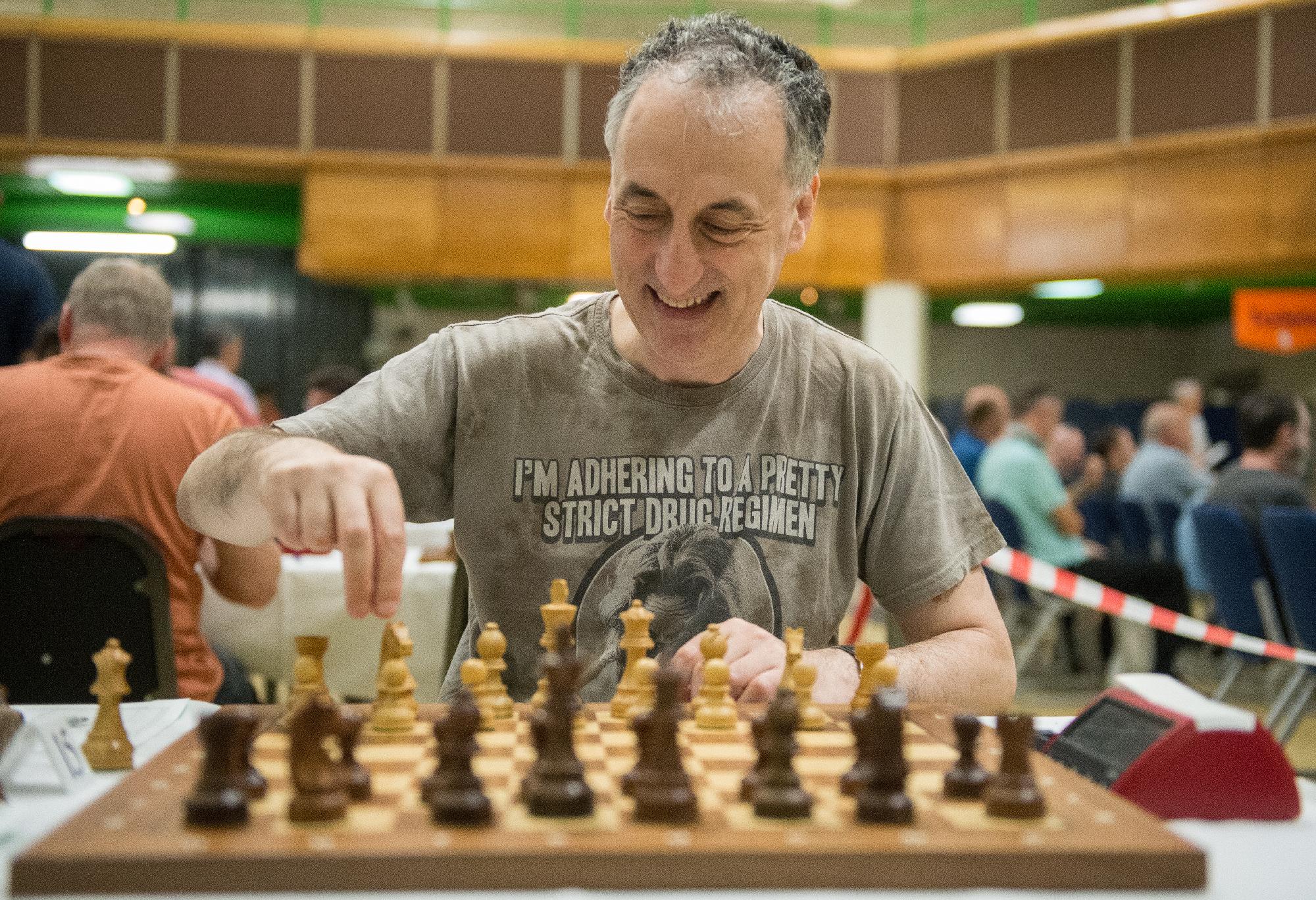 This was written about Malcolm aged 19 just prior to the 1979 Spassky vs the BCF Junior Squad simultaneous display :

Malcolm studied Chemical Engineering at University College, London entering in September 1978. He won The University of London championship in February 1979.

With the white pieces Malcolm prefers the Queen’s Gambit almost exclusively with 1.e4 rarely seeing the light of day scoring 62%

As the second player, Malcolm champions the Pirc, Modern and Grunfeld defences scoring 49% which MegaBase 2020 claims is “above average”.

In addition to his newspaper column and magazine editorial, Malcolm has written a number of chess books and booklets, including :

“Malcolm Pein’s contribution to English Chess is well known. He is CEO of Chess in Schools and Communities, has been largely involved in the organisation of the London Chess Classic and is currently the ECF’s Delegate to FIDE and International Director. On top of all that he is also an IM, writes the ‘Daily Telegraph’ Chess Column, and edits CHESS Magazine.”

Malcolm is also owner (and a director) of the London Chess Centre (a company incorporated on May 1st 1997) which has relocated to 44, Baker Street, former home of the British Chess Magazine retail premises. This was purchased from Stephen Lowe and Shaun Taulbut in 2010 when the leasehold on the Euston Road premises expired. Another director is Henry Gerald Mutkin who is the main organiser of the annual Varsity match.

Malcolm has a son, Jonathan who is a strong player and he resides in London, NW7.