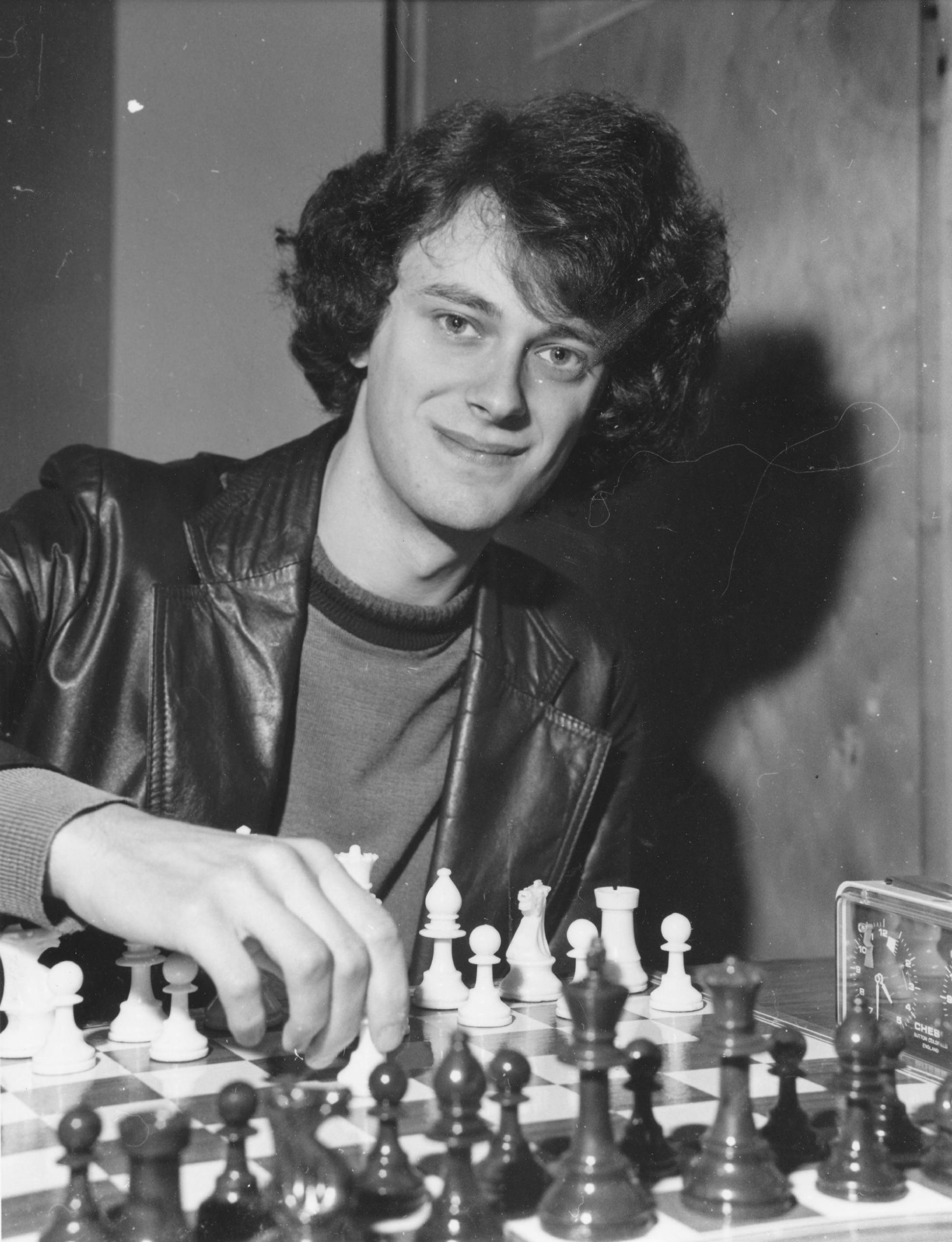 British International master and European Junior Champion, 1975. Born in London, Nunn learned chess at the age of four and soon revealed a great aptitude for the game.

He came 6th in the Norwich Junior international tournament in 1970 and went up to Oxford University to take a mathematics degree at a very early age. He played on top board for the University from 1972-6 and is now preparing for a doctorate there.

English player. International Grandmaster (1978), British champion 1980. He went to Oxford at the unusually young age of 15, graduated in 1973. Gained his B.Sc. the following year and his
doctorate in 1978.

Here is an excellent article from ChessBase