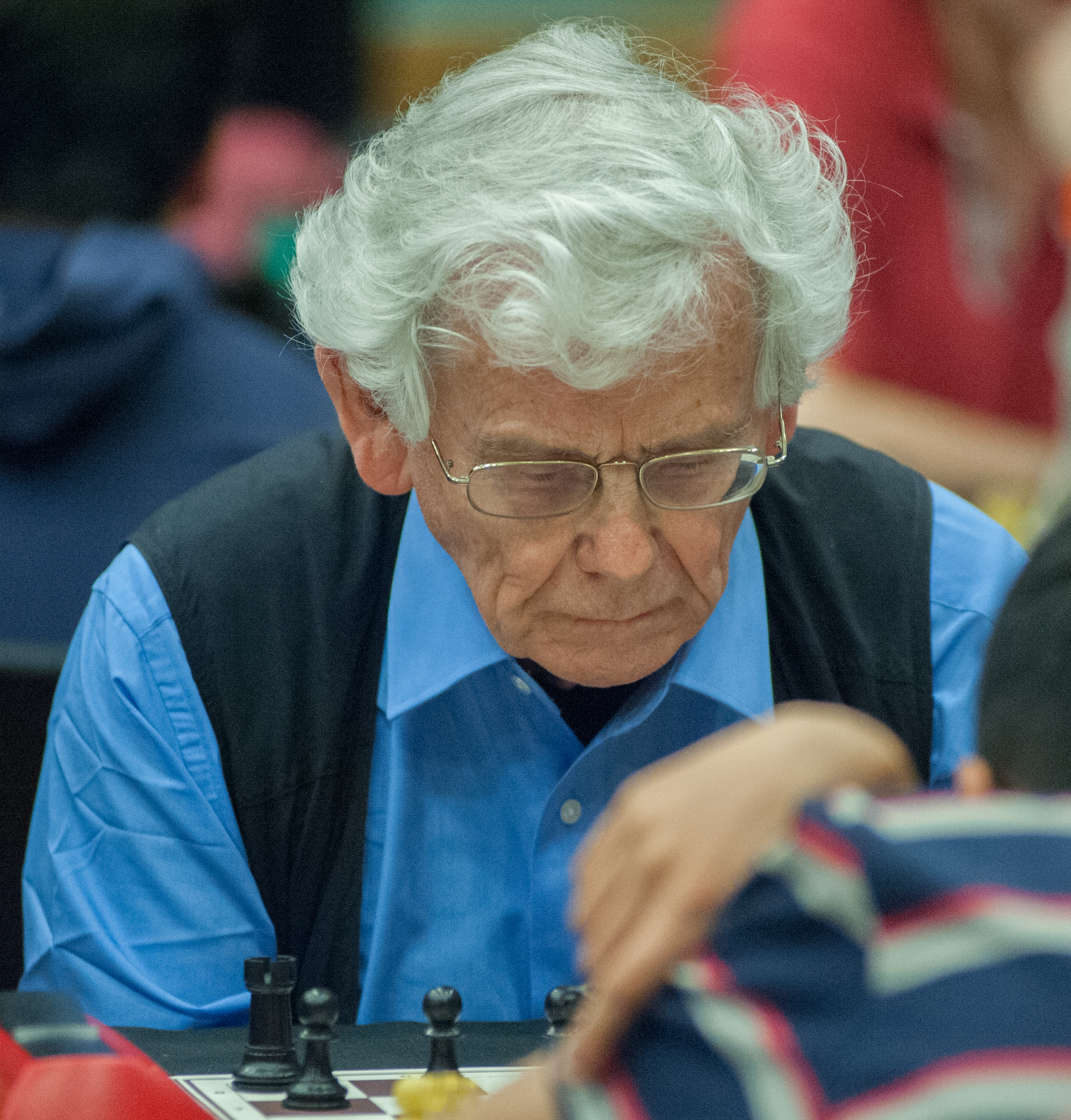 Julian Thomas Farrand was born August 13th, 1935 in Doncaster in the West Riding of Yorkshire.

Dr. Farrand QC(Hon), formerly the Insurance Ombudsman, became the Pensions Ombudsman, and he had been a Law Commissioner and a University Professor of Law at the University of Manchester where he was Dean of the faculty.

Most recently he lived in Morpeth, London, SW1.

His first recorded game in Megabase 2020 was white at the 1968 British Championships in Bristol against life-long friend CGM Keith Bevan Richardson. Together with Raymond Brunton Edwards, Julian and Keith were long-time trustees of the BCFs Permanent Invested Fund (PIF).

Julian played for Pimlico, Cavendish and Insurance in the London League and he maintained a standard play grading of 172A in 2020 as well as a FIDE rating of 1943 for standard play. He also played in the London Public Services League, the Central London League and the City Chess Association League. He made regular appearances in the Bronowski Trophy competition and the World Senior’s Team Tournament.

His favourite openings with white were : The Richter-Veresov Opening in later years and the English/Barcza Opening in earlier times.

With Black he enjoyed the Czech System and the Lenningrad Dutch.

His son, Tom, is a strong player and a successful barrister with expertise in Intellectual Property Rights, Trademarks and Copyright law.

His wife (married in 1992), Baroness Hale of Richmond, served as President of the Supreme Court of the United Kingdom from 2017 to 2020, and serves as a member of the House of Lords as a Lord Temporal.

Memorial messages have been posted on the English Chess Forum and many will, no doubt, follow. Included are older games from John Saunders not found in the online databases.

In 2015 Julian (together with fellow trustees Keith Richardson and Ray Edwards) received the ECF President’s Award for services to the Permanent Invested Fund.

“Julian is best known as the first-ever English ombudsman (in insurance). He is the husband of law lord Baroness Hale. I (SR) first met him at about the age of 12 year old when playing for my school. He is about four years older. Both Ray and Julian are members of the Book of the Year Committee and have been reviewing books for this purpose for many years. Both are quite strong chess players, indeed playing for England in the same team in the European 60+ Team Championship in Vienna 11-20 July 2015. Keith was to have been a member of the same team, but his wife’s ill-health forced him to withdraw.”

Here is an obituary from The Times of London

Here is an obituary from Stewart Reuben