An event every year that begins at 12:00 am on day 28 of July, repeating indefinitely 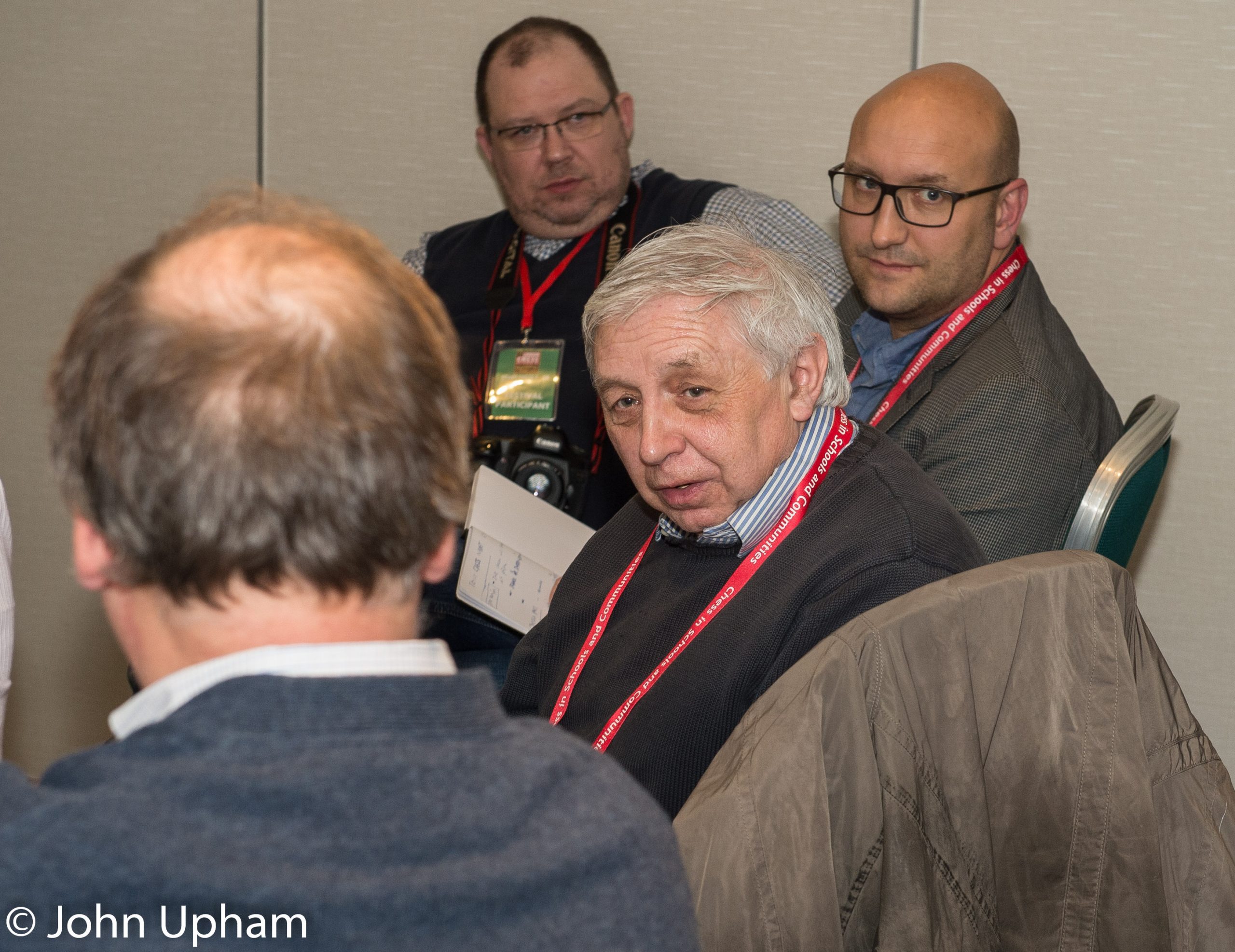 Here is the citation from the 1997 BCF Official Chess Yearbook for the 1996 President’s Award :

He has almost single handedly fostered, developed and maintained Richmond Junior Chess for two decades. This year Richmond Juniors have won the major National competitions, and the Richmond Chess Initiative has blossomed under his skills. However, his work has fostered chess as a whole.

The Richmond record under his dedication has included winning numerous EPSCA, NYCA and National individual titles at all ages with a wide range of individuals, both boys and girls. He has generated ‘team spirit’ as well as individual motivation whilst enabling individual Richmond schools to claim their own successes from their own efforts that completed his with the Junior Club.

He has been responsible for recognising early the talent of many England juniors. He has then encouraged and facilitated their development. Many of these have subsequently becomes Masters whom he has persuaded to come back and coach at the club. However, he has also been unfailing in encouraging the less gifted players and facilities for them.

He has never sought any monetary reward and has given considerable extra time to recording, annotation and distributing games, as well as calculating grades for hundreds of players, on top of running the club activities and organising and running numerous tournaments for Richmond and non-Richmond juniors. This year he was instrumental in initiating the new Richmond rapidplays.

He has, with Mike Fox, been instrumental in opening chess up to a much wider audience, whilst destroying the mythical image of introverted individuals, that some of the general public held. They have achieved this by producing their ‘Chess Addict’ books and articles in order to provide spice and humour alongside the ‘normal’ literature, and not to forget ‘Move One’ published in 1990.

Although aided by help from other sponsors, he has been the cornerstone of the relatively recently formed Richmond Chess Initiative. He provided guidance and skills to assist local councillors, business men and schools to build up a local structure to publicise and develop further still Richmond as a recognised centre of chess. This included helping to establish the Richmond International, the first of which in 1994 was held at the Star and Garter Home and was held again in 1995. He was awarded the Initiative’s reward for services in 1996.