A very Happy New Year from all of the BCN team !

The BCN Team would like to wish you all a very Merry Christmas !

John, Mark, Tony and the team 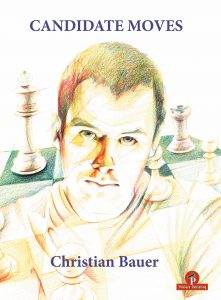 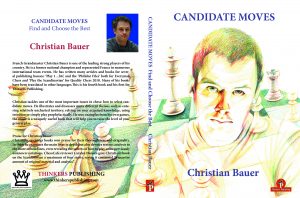