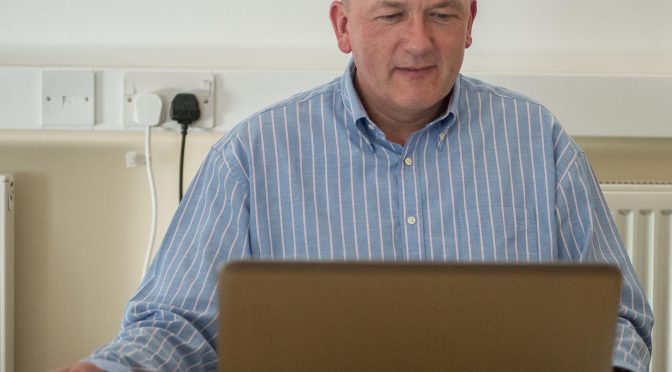 Andrew David Martin (born 18th May 1957 in West Ham, London) is an English chess player with the title of international master. Martin has won various national and international tournaments. He has been playing for years in the Four Nations Chess League, at present (July 2009) for Wood Green Hilsmark Kingfisher, previously for the Camberley Chess Club. Martin received his title as international master in 1984. He earned his first grandmaster norm in the British Championship of 1997 in Brighton. Martin was a commentator on the chess world championship between Kasparov and Kramnik in 2000.
On the 21st February 2004 Martin set a new world record for simultaneous chess.

He faced 321 chess players at the same time. His result was: 294 wins, 26 draws and only one loss. Martin is known as a professional chess teacher and head trainer of the English youth team. He trains eight schools (Yateley Manor, Aldro, Millfield, Sunningdale, Waverley School, St Michael’s Sandhurst, Wellington College, Salesian College). Martin is a chess columnist, an author of chess books and the author of various instructional videos. He was the publisher of the series Trends Publications. Martin lives in Sandhurst, England, is married and the father of two daughters and two sons. His present Elo rating is 2423 (as of July 2009).

The above is somewhat inaccurate and out of date. Andrew came from East Ham rather than West Ham. He was the editor rather than the publisher of Trends Publications and he lives in Bramley, Surrey with his partner Naomi.

On July 23rd 1981 a world record attempt of continuous blitz games was undertaken at the National Film Theatre in London with much support of the membership of London Central YMCA.

Andrew now plays for Camberley and Guildford clubs in the Berkshire and Surrey Border Leagues and is former member of London Central YMCA (CentYMCA), Wood Green and Barbican clubs.

Andrew has written many books starting as Editor of the “Trends Series” for Tournament Chess owned by Richard O’Brien (Not of The Crystal Maze). He has authored numerous DVDs for Foxy Videos and ChessBase and has a YouTube Channel focused on young and improving players called “Andrew Martin – Chess Explorations“.

Andrew’s first book as author was this one :

Here is one his favourite games :

Here is a second memorable game : 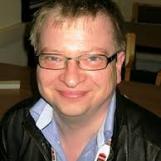 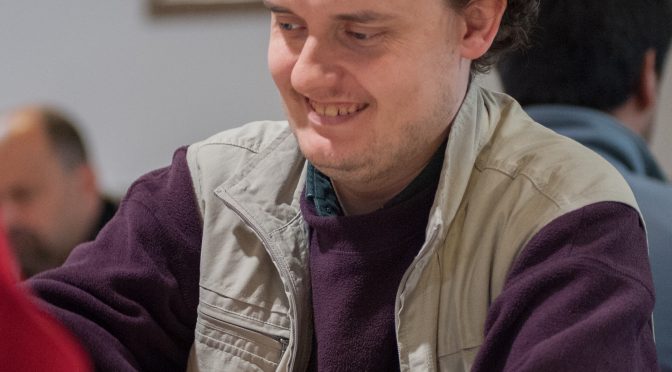 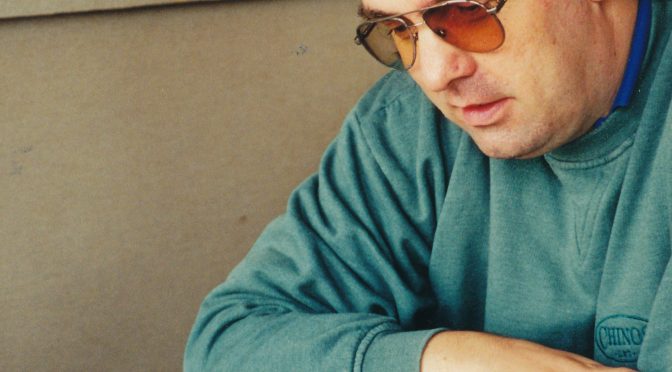 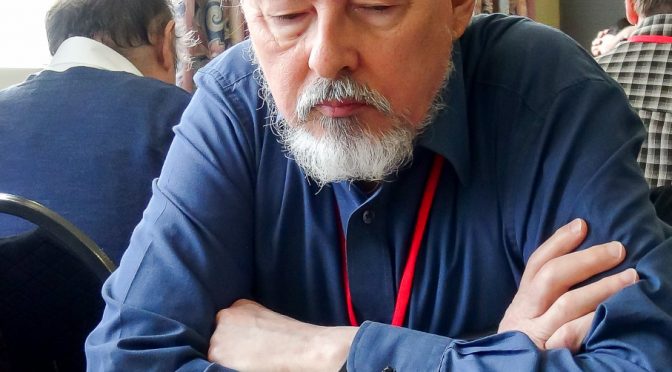