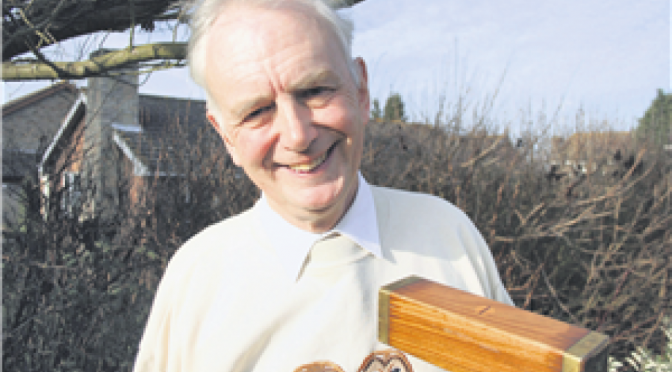 From Brian Stephenson’s excellent BDS web site we have: