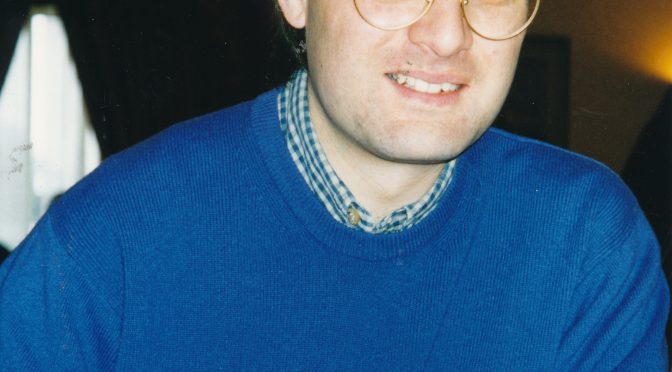 This was written about David who was 18 just prior to the 1979 Spassky vs the BCF Junior squad simultaneous display :

David was joint (with PG Large) Southern Counties (SCCU) champion in the 1979-80 season.

David is currently a Canadian resident and registered with FIDE as CAN.