Byron originates from Sir John Betjeman’s favourite town (Slough) and attended Slough Grammar and then The University of Sussex (Falmer).

Having given up competitive chess Byron became a successful poker player and commentator and has written on the subject.

Byron is an accomplished chess author with many titles to his name : 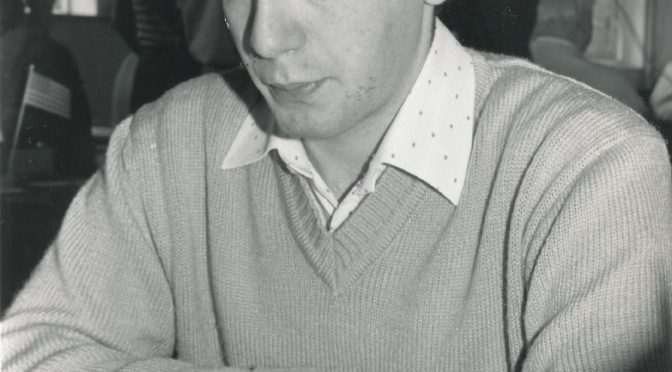 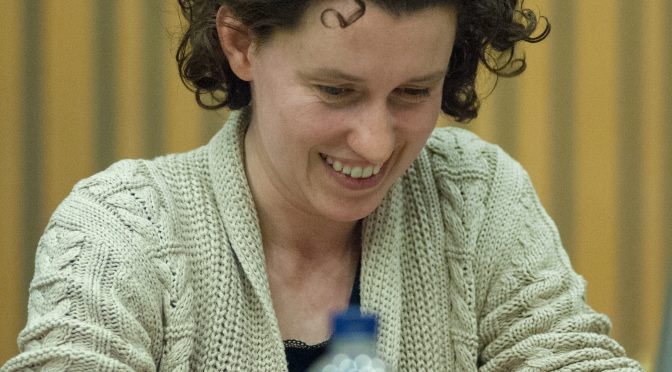 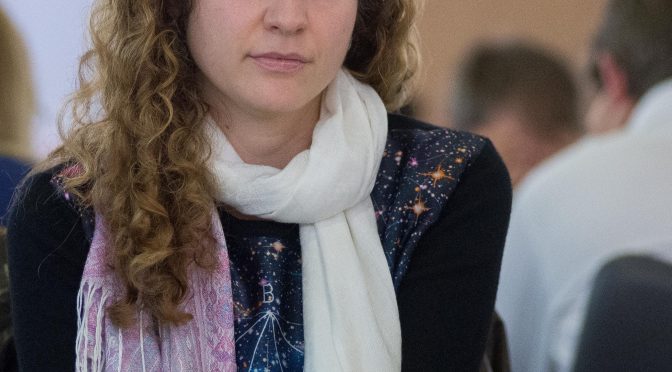 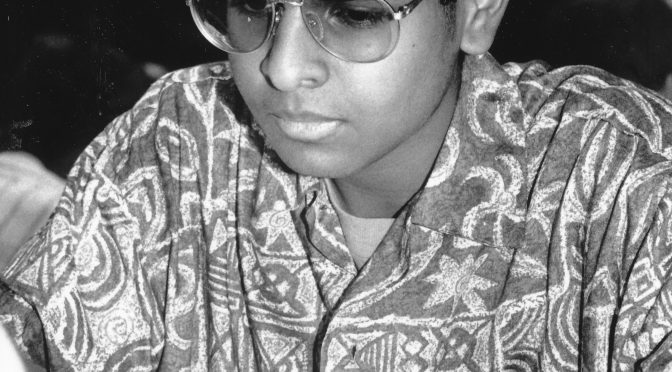 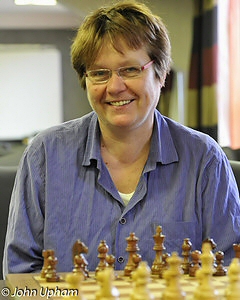 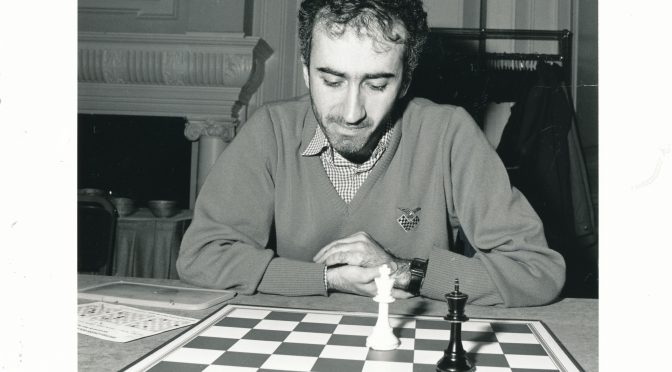 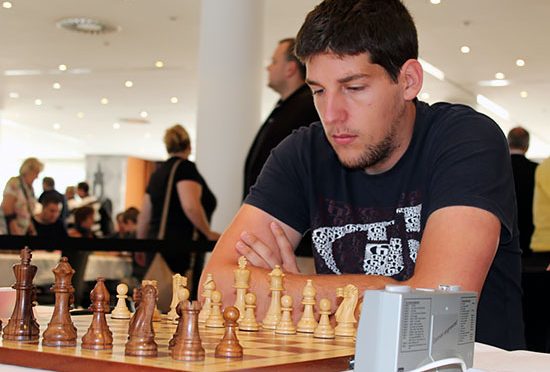 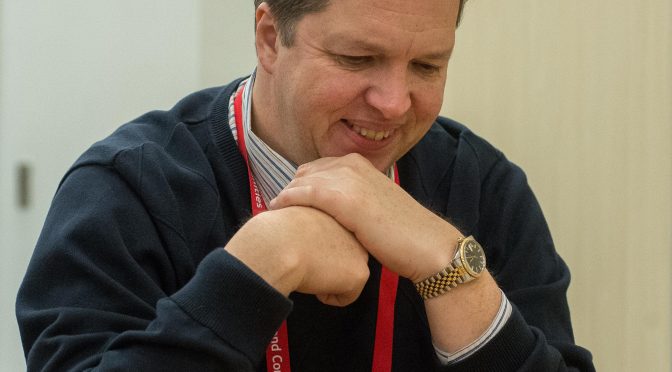 BCN wishes Nigel Short a happy birthday on this day (June 1st) in 1965.

In the 1999 Queen’s Birthday Honours List Nigel was awarded the MBE. The citation read simply : “For services to Chess”.

Here is his extensive Wikipedia entry.

In simuls Nigel has beaten Korchnoi and Petrosian. World Nos. 2 and 4. Now he plays Spassky, World No.3.”