We remember Brian Patrick Reilly who passed away on December 29th, 1991, thirty years ago today.

We are grateful to Tony Gillam for providing the following score which has only recently come to light. See Warsaw Olympiad 1935, The Chess Player, Nottingham, 2020. 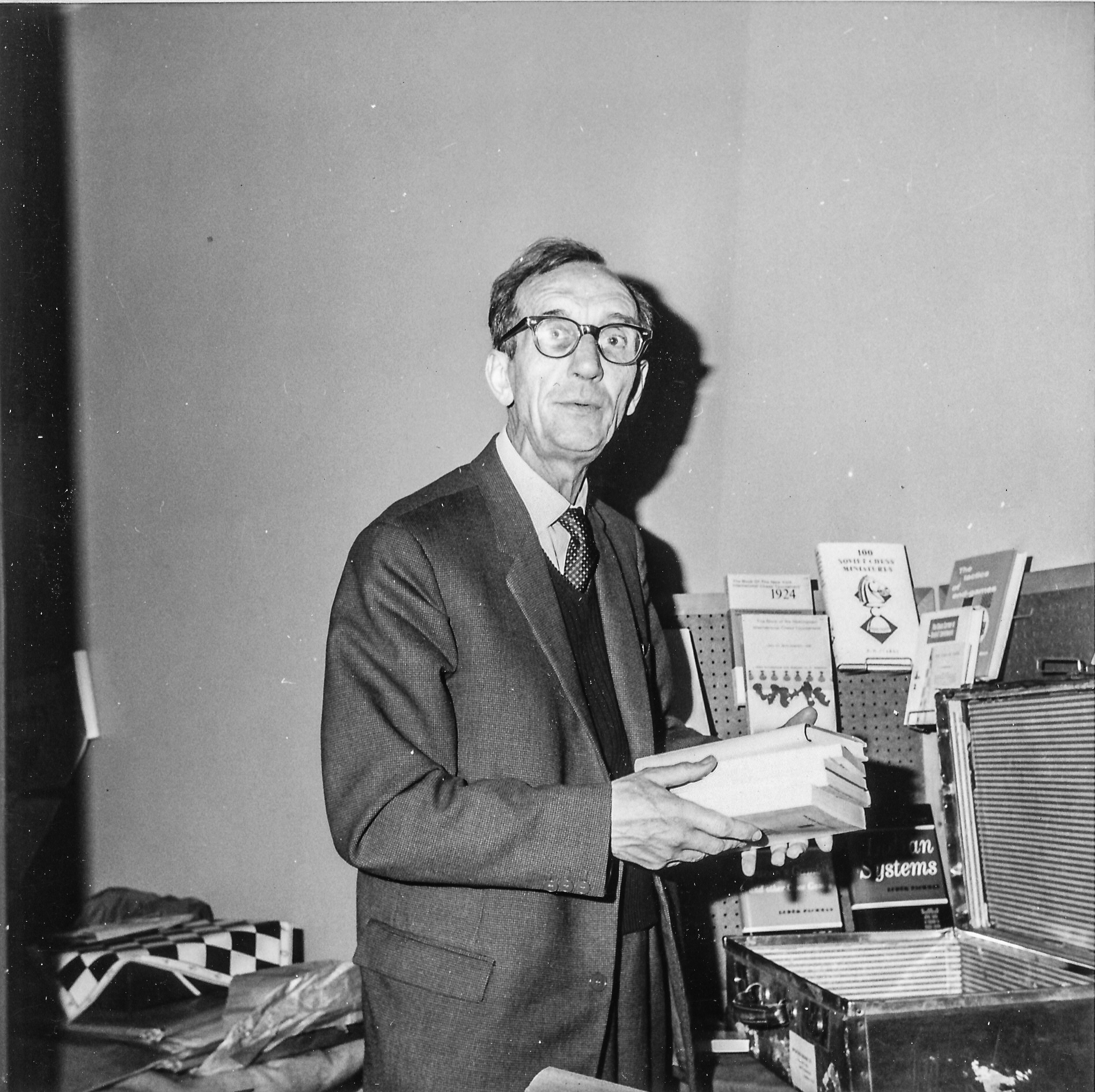